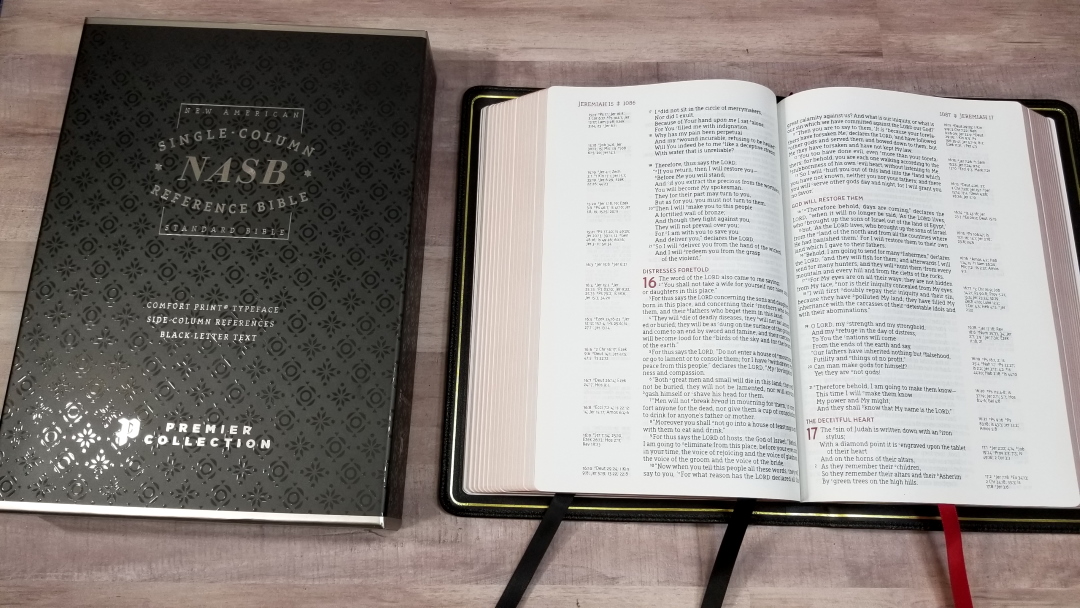 What’s Wrong With The NASB Bible?

The word of God is an extension of him, and in fact, the highest manifestation of God is his word. It is meant to be easily understood while still aiming to comfort and conquer. People engage in the use of the bible every day – to either study as new believers or replenish their wisdom of the word.

To serve as a pointer to where we are headed, let’s take a brief pause to reflect on an incident in the Bible at the tower of Babel – where God sparked confusion at that time with builders by confounding their speech so as they wouldn’t be understanding – that’s not all though. 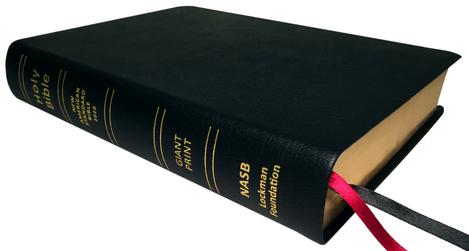 How It All Started?

With the thought of the above in mind, let’s also take a closer look at what was said in Mark 16 vs. 15, where Jesus charged us with the sole work of spreading the gospel of the word to all the nooks and crannies of the world.

Holding the two thoughts we have realized above – the different languages God started in babel with the commitment to evangelism. There was a need to make sure the gospel was in the language these people would understand, hence the need for bible translations into different languages. Over time, there have been various translations of the Bible – King James Version, New King James Version, American Standard Version, and the focus of this piece – New American Standard Bible, amongst a host of others.

A Gospel For All Languages

With the Bible in various translations and languages, there was room for misunderstanding and misinterpretations. The NASB bible has been subject to a lot of criticisms in its quest to bring an understanding of the word, which begets the question? – What’s wrong with the NASB bible?

How Was The NASB Devised?

When you are thinking about what’s wrong with the NASB bible, you need to go back to how it was devised. This version was created to achieve accuracy – they updated some passages and details stemming from the updates of the newest codices, scrolls of the Dead Sea, and the updated Novum Testamentum Graeca as compiled by Kurt Aland et al. – a German Biblical scholar.

When breaking ground into the Christian circles, one of the first controversies of what’s wrong with the NASB bible arose from the fact that it accepted and stuck to the use of textual variants even when it was deemed controversial amongst prominent conservatives as they feared the use of different names would stir up confusion – the most famous story of confusion arose from Isaiah 7, when it translated the Hebrew word “almah” as possibly “maiden” while it also translated as “virgin” in the book of Matthew.

Where We Got It Wrong

The NASB board explained that the above misunderstanding made more sense when you think of Hezekiah the king in its immediate sense, and Christ as the child in the fuller understanding.

It was deemed fastidious – as it argued that the original context for which they made the Isaiah reference was that it was a birth announcement particular to the Ancient Near Eastern. It was immediately perceived to be a liberal threat as it fell within the tradition of the new manuscript.

As good as their basic idea was, it wasn’t going to go well with certain factions in Christianity. Why? Because despite having over 4500 translations of the word, the interpretation in each version might be faulty, as no language totally corresponds with one another, hence the need for each translation/interpretation to be specific as possible – you don’t want to mislead people while trying to guide them to Christ. 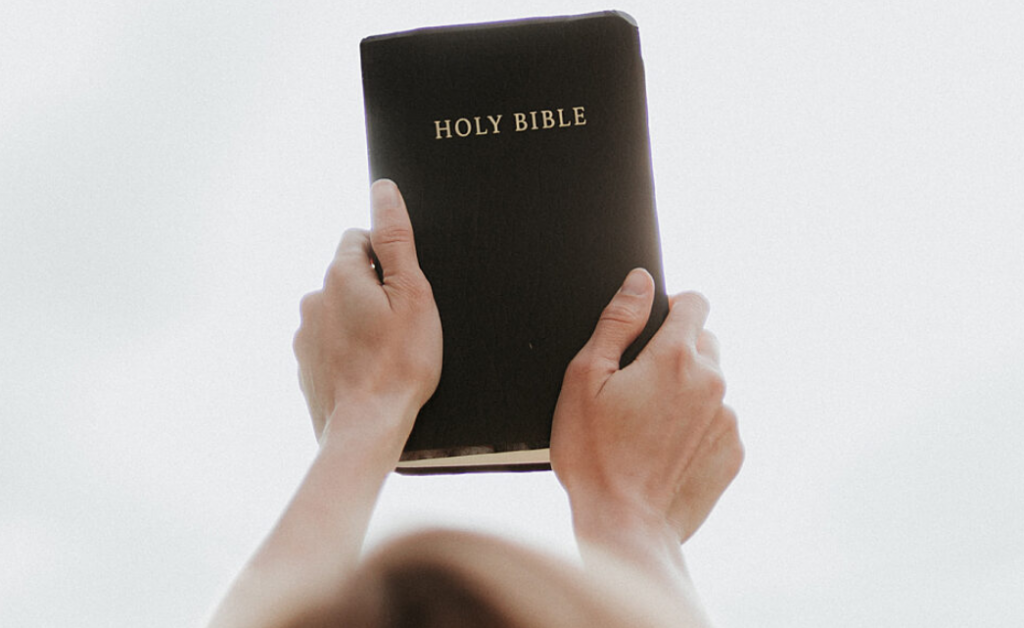 Can It Be Fixed?

However, as we are fixating too much on the human-made errors – humans make the translations, and we aren’t perfect, so we should focus on what’s wrong with the NASB Bible and look for a chance to enjoy its greatest strength fully. What is its greatest strength then? Its literalness, trying to make words in Hebrew, Aramaic, and Greek – which might not be easy to understand at first glance by readers – into as smooth and free-flowing English as it possibly can. Little wonder as to why some people still hold a liking for it.

Is the NASB Bible bad?

Let me ask you, Is the word of the Lord bad? Is trying to make it more straightforward and more understandable to a wide range of people a bad thing? Obviously, no! We should stop being particular on what’s wrong with the NASB Bible, but how we can improve on it. After all, it didn’t change the rules and tenets given to us by God, did it?

Is the NASB BIble a good translation?

Despite the overblown outrage about what’s wrong with the NASB bible, it holds the title for the most accurate translation, and for what reason? Its literalness – the strict adherence to its word-for-word translation. However, there is no bad translation of the word; as long as it keeps you faithful to God and his word then it has fulfilled its primary purpose.

Is the ESV more accurate than the NASB?

In terms of accuracy of the word, I think the NASB edges into first. Why? The NASB was developed along with the discovery of new manuscripts and encourages word-for-word translation, making it easier for adults to read – maybe not all. Nonetheless, the accuracy depends on the accuracy of the humans translating as we are prone to error, and there is no accurate interpretation of another language. However, with the recent discovery of New Manuscripts and its application into a word-for-word translation, the NASB could as well be said to be more accurate than the ESV. 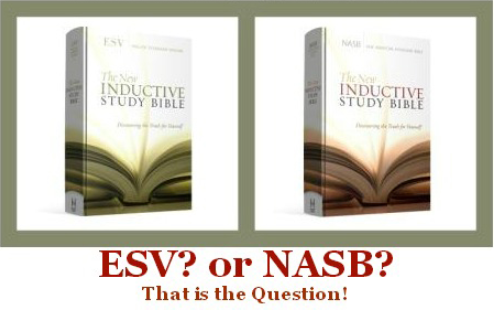 On a final note, God is a God of all flesh, languages, color, and many more – even at the Pentecost, he fell on the apostles in the form of fire, and they were speaking in different tongues.

As long as it works with the main aim of bringing the reader close to the light – God, we shouldn’t be focused on what’s wrong with the NASB Bible but on how we can also improve on it. God is not limited by language, and we shouldn’t limit ourselves by it either.