What Does Yoke Mean in the Bible? (the Real Answer) 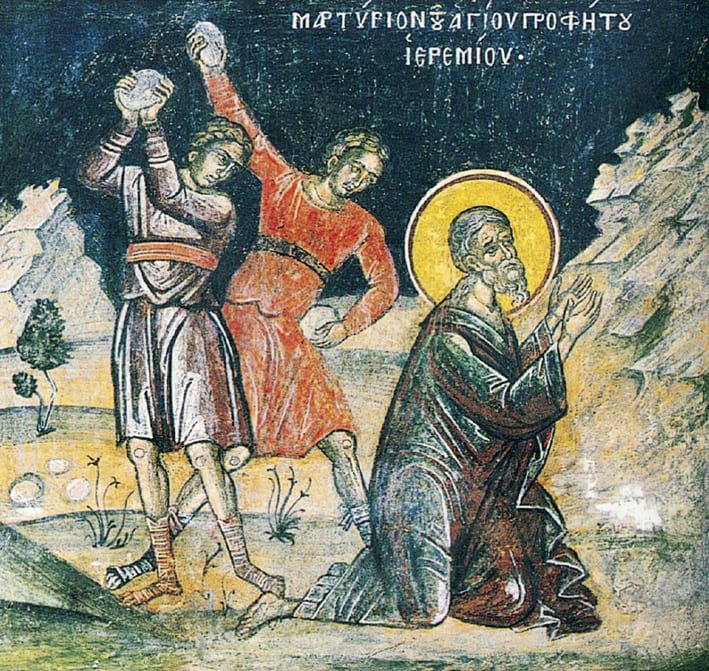 If you’ve read the Bible, you’ve probably seen the term “yoke.” But what is yoke and what does it mean in the Bible?

A yoke is a wooden beam, fastened between one or two animals to enable them to pull together on a heavy load (cart or plow). Different cultures use various types of yorks for different animals. Most often yoke is used on “working animals” such as oxen, donkeys, horses, mules, and water buffalo.

The yoke is usually hand-carved to fit the necks and shoulders of the two animals to avoid discomfort and pain. The animals yoked together should be close in size and weight so that they can pull the load evenly. The size and type of yoke usually depends on the intensity of the work.

In biblical times, yokes of oxen were used to plow fields and pull wagons, which is why they appear several times in the Bible.

So, let’s look at the biblical definition of a yoke and what it means today.The Bible has used the term yoke in several instances, both literally and metaphorically.

The King James Bible dictionary defines york as a piece of timber that is curved on each end and fitted with bows to fit the necks of a pair of oxen. A chain is attached from a hook or ring in the bow and extends to the cart or load to be drawn or to the yoke of another pair of oxen behind (Numbers 19:2; Deuteronomy 21:3).

In 1 Kings 19:19, Elijah found Elisha hard at work, plowing with twelve yokes of oxen. Yokes of oxen were used by farmers, at that time, to help with fieldwork.

The Bible also warns against yoking two animals with unequal strength together, such as a horse and a donkey( Deuteronomy 22:10).

Metaphorically, a yoke in the Bible means hard work (Lamentation 3:27). In other cases, it means servitude, slavery, or bondage, just as in the slavery of the Israelites in Egypt(Leviticus 26:13).

When Solomon was King of Israel, he had placed a heavy burden of servitude on the people. So, when finally his son, Rehoboam, took over the Kingdom, there was hope that he would lighten this burden. So they went to him with this appeal: “Your father put a heavy yoke on us, but now lighten the harsh labor and the heavy yoke he put on us, and we will serve you.” But instead of listening to the plea of the people, Rehoboam promised to make it worse (1Kings 12:4-14)

In Jeremiah 28:13, the Lord told the prophet, Jeremiah, to give this prophecy to Hananiah, who had falsely prophesied about the end of Israel’s oppression in Babylon.

“I will put an iron yoke on the necks of all these nations to make them serve Nebuchadnezzar, king of Babylon, and they will serve him. I will even give him control over the wild animals.”

In this context, breaking the yoke is used to symbolize freedom from oppression or bondage. False prophet Hananiah had claimed that the Lord was about to “break the yoke of the king of Babylon.” (Jeremiah 28:2) But it was not true. ‘Iron yoke’ in this case is used to symbolize a heavy, unyielding, and uncomfortable burden.

“For as in the day of Midian’s defeat, you have shattered the yoke that burdens them, the bar across their shoulders, the rod of their oppressor.”

Our sins are also like a york of bondage (Lamentation 1:14).

The york is also used in the Bible to mean bringing together in union (2 Corinthians 6:14). 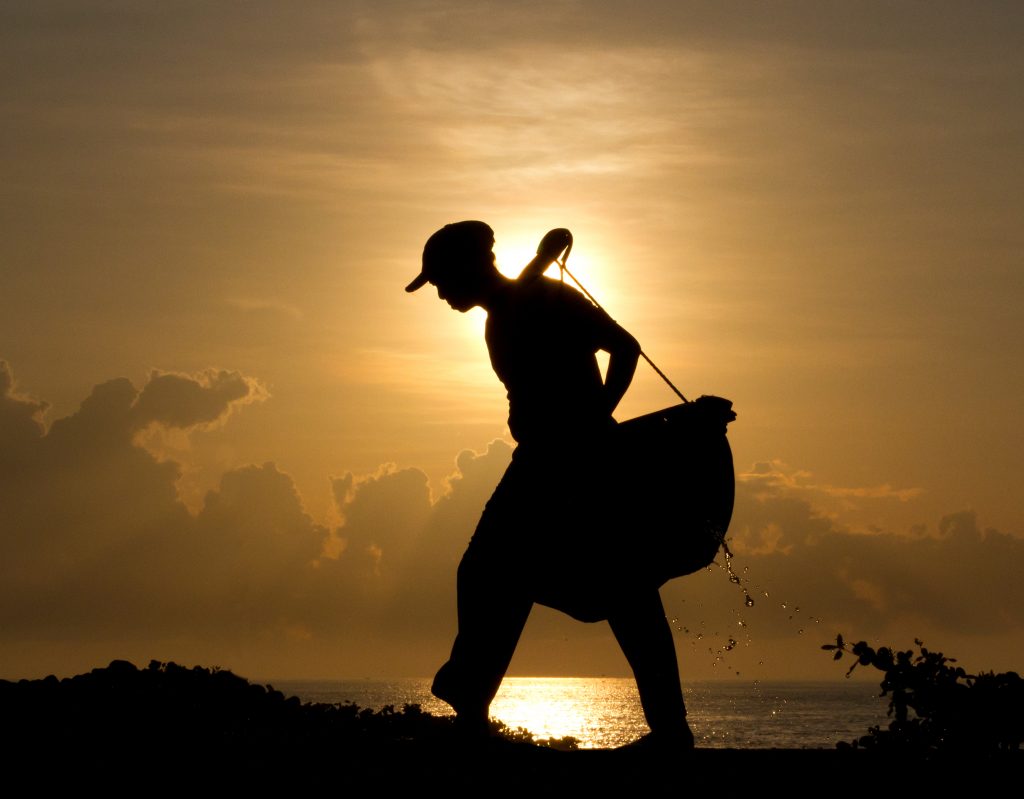 “Come to me, all you who are weary and burdened, and I will give you rest. Take my yoke upon you and learn from me, for I am gentle and humble in heart, and you will find rest for your souls. For my yoke is easy, and my burden is light.”

When Jesus was speaking these words, he was referring to the Mosaic law that most Israelites found to be burdensome and oppressive. The religious leaders (such as the Pharisees) at that time imposed the law mercilessly upon the people. Jesus was giving the option of His teachings, which were much lighter and friendly to the people.

We can also see the heavy burdens in the form of sins and the various trials that we face in our day to day lives. Jesus understands all these, and he is inviting us to come to him so that we can find rest.

He tells us to take his yoke, which is easy, and his burden is light. The yoke of Christ can be seen as our responsibilities and duties as followers of Christ.

The Bible also warns Christians against being yoked to unbelievers.

“Do not be yoked together with unbelievers. For what do righteousness and wickedness have in common? Or what fellowship can light have with darkness?” (2 Corinthians 6:14). Some Bible versions say, “do not be unequally yoked with unbelievers.”

Is There A Difference In Meaning In Different Nations?

The york has various symbolic meanings for different nations. In some ancient cultures, such as Italy, it was traditional to force a defeated enemy to pass under a yoke made of spears or arrows to humiliate them or remove blood guilt.

Some other cultures have also used the yoke as a metaphor for something oppressive or burdensome, such as imperialism, feudalism, conscription, etc. That’s why we find expressions like the ‘Norman Yoke’ (England), the ‘Turkish Yoke’(Balkans), and the ‘Tatar Yoke’(Russia).

Another use of the term ‘yoke’ refers to the state of being linked together by a contract or marriage. This is also where the word ‘yoga’ comes from, as in connecting with the divine.