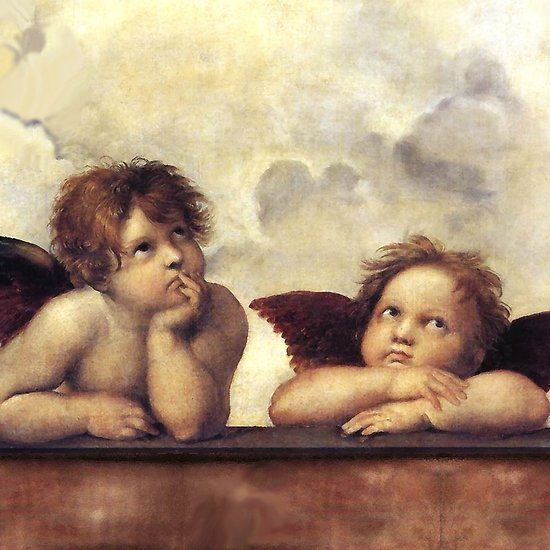 For hundreds of years, angels were portrayed as divine beings in bright white gowns and wings, glowing in bright light. In some of these drawings done by artists, some of these angels held musical instruments like a trumpet, to give us an idea of how they may have looked.

Even though the idea of angels is not a fantasy, the concept has birthed several stories and legends, making it hard to distinguish facts from myths.

In the Bible, there are several instances where angels were mentioned. Some Biblical characters met these angels in a vision, dream, or reality. Many Christians often wonder what does a real angel look like?

Even though the Bible gives us some possible descriptions of angels, it is important to remember that they are spiritual beings. Hence, some schools of thought suggest that they can take on different forms because of their divine nature. So, some may appear as humans, while others may take on different images entirely.

An angel is a spiritual divine being that serves God. They have different roles and hierarchies that depict their specific functions. You will find Angels in the spirit realm, which is an existence phase that is beyond our normal world.

In Nehemiah 9:6, where the children of Israel were consecrating themselves to God, angels or heavenly hosts were mentioned.

Some biblical references give a near-vivid description of how a real angel looks like. These descriptions were captured in dreams, visions, or reality.

Cherubim are angels saddled with the divine responsibility of carrying out God’s will in the spiritual and physical realm. They are divine beings that praise and worship God ceaselessly. Also, they are the second-highest angelic class.

The first place where Cherubim were mentioned in the Bible was Genesis. God drove Adam and Eve out of the Garden of Eden, and he placed a Cherub to oversee the garden. 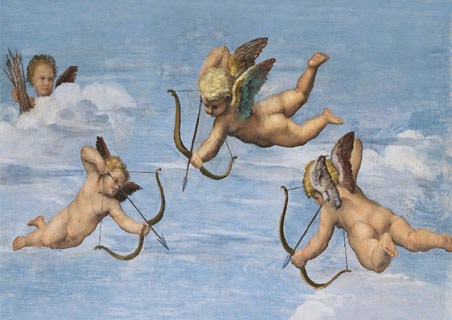 He drove out the man, and at the east of the garden of Eden, he placed the cherubim and a flaming sword that turned every way to guard the way to the tree of life.

And I looked, and behold, there were four wheels beside the cherubim, one beside each cherub, and the appearance of the wheels was like sparkling beryl. And as for their appearance, the four had the same likeness, as if a wheel were within a wheel.

As for the wheels, they were called in my hearing “the whirling wheels.” And every one had four faces: the first face was the face of the cherub, and the second face was human, and the third the face of a lion, and the fourth the face of an eagle.

Seraph means “burning ones or fiery ones.” These angels have human features like hands and voices, alongside six wings. Seraphim sits at the apex of the angelic class, and they guide God’s throne. Also, they praise God continuously without tiring out. 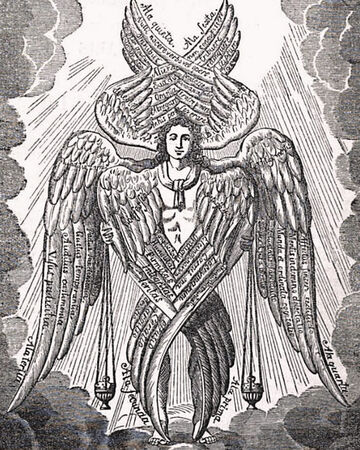 In the year that King Uzziah died, I saw the Lord sitting upon a throne, high and lifted; and the train of his robe filled the temple.

“Holy, holy, holy is the Lord of hosts;

the whole earth is full of his glory!”

And the four living creatures, each of them with six wings, are full of eyes all around and within, and day and night they never cease to say,

who was and is and is to come!”

One of the reasons why some scholars believe that angels have our exact human form is Abraham’s encounter with the Angels in Genesis 18. This is usually one of the answers to the question “what does a real angel look like?” 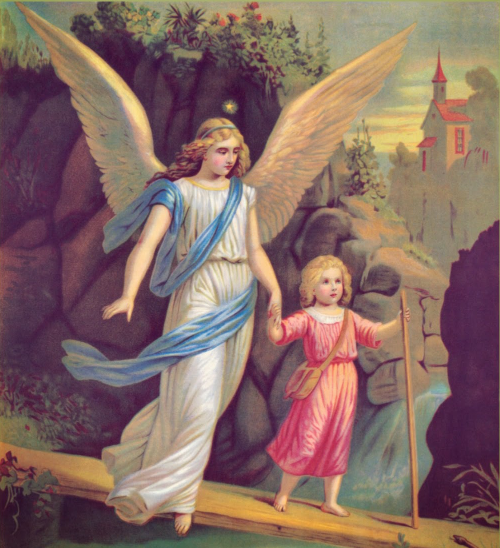 According to the scriptures, three angels in human form visited Abraham, and he entertained them. Abraham’s act is usually the focal point of hospitality in the Bible.

And the Lord appeared to him by the oaks of Mamre as he sat at the door of his tent in the heat of the day. He lifted his eyes and looked, and behold, three men were standing in front of him.

When he saw them, he ran from the tent door to meet them and bowed himself to the earth and said, “O Lord, if I have found favor in your sight, do not pass by your servant.

Functions of angels – How angels work for you

In the Bible, we see that angels had different roles to play. Many of these roles are replicated in our world today, and it is important to know some of them.

When any Christian hears of the word “angel,” one of the first things that come to mind is protection. Angels are mandated by God to always fight on our behalf.

For he will command his angels concerning you to guard you in all your ways. On their hands, they will bear you up, lest you strike your foot against a stone.

They are messengers of God

There are many places in the Bible where angels came bearing messages from God. Also, the most important message in the history of mankind was announced by an angel.

In the sixth month, the angel Gabriel was sent from God to a city of Galilee named Nazareth, to a virgin betrothed to a man whose name was Joseph, of the house of David. And the virgin’s name was Mary. And he came to her and said, “Greetings, O favored one, the Lord is with you!”

The scriptures tell us that angels are sent to minister to believers. This means that they serve us in different ways.

Are they not all ministering spirits sent out to serve for the sake of those who are to inherit salvation?

Now when Herod was about to bring him out, on that very night, Peter was sleeping between two soldiers, bound with two chains, and sentries before the door were guarding the prison. And behold, an angel of the Lord stood next to him, and a light shone in the cell. He struck Peter on the side and woke him, saying, “Get up quickly.” And the chains fell off his hands

How do you know if you encounter an angel?

Many sources tell you what to expect when you encounter an angel, and not all of them have a solid backing. However, it is important to mention that you might have encountered an angel if anything beyond the ordinary happens to you.

What size are angels?

Since angels belong to an order different from humans, suggesting that they have a certain size and height would be inaccurate. Also, they have different forms and sub-orders; hence, they have no definite size.

Do angels walk among us?

Yes, angels walk among us. And if you’re not being sensitive, you might not know. The writer of the book of Hebrews advises believers to be careful when they encounter strangers, because they might be entertaining angels in the process.

Let brotherly love continue. Do not neglect to show hospitality to strangers, for thereby; some have entertained angels unawares.

How many angels are there in the world?

There is no accurate source that states how many angels are present. However, Hebrews 12:22 tells us that the number of angels is uncountable, according to human eyes and wisdom.

But you have come to Mount Zion and to the city of the living God, the heavenly Jerusalem, and innumerable angels in festal gathering.

It is important to know what a real angel looks like to avoid making errors. After reading this piece, you know that angels are divine beings, so their structure or form might be hard to interpret with just human wisdom.

Some schools of thought believe that many people would be scared if an angel were to appear in its spiritual form. We should recognize angels as beings who serve God, and ministering spirits mandated by God to look over us.