7 Reasons Why the Resurrection of Jesus Christ Matters

The resurrection of Jesus Christ is the single most important aspect of our faith. This event signifies that Jesus is the son of God and it’s one of the best-attested facts in history. The resurrection was predicted in the Old Testament and accounted for in the New Testament.

In this article, we’ll discuss Jesus’ resurrection so you can learn more about what it was, how it happened, and what it means for those of us who choose to walk with faith.

What Is the Resurrection of Jesus? 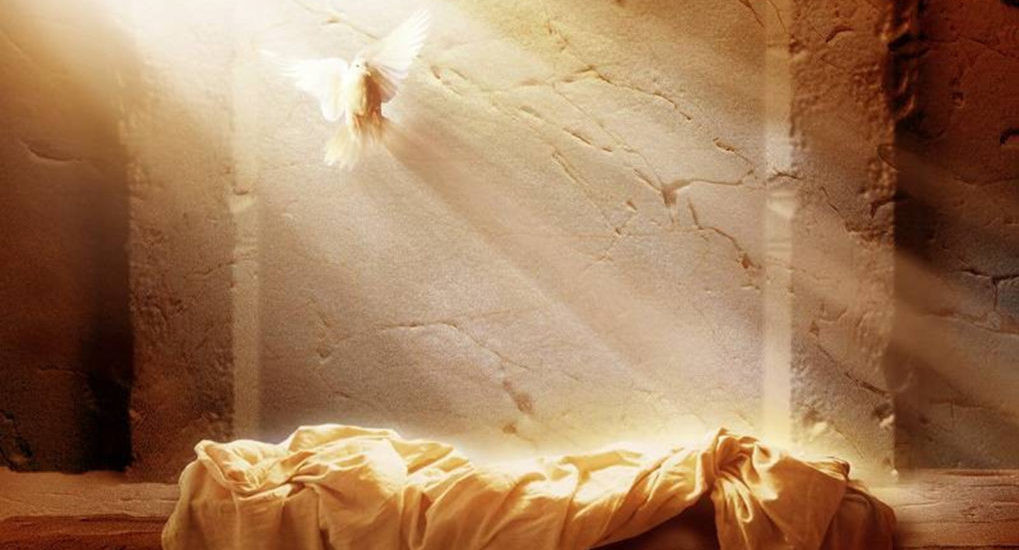 The resurrection is the belief that God rose Jesus from the dead on the third day following His crucifixion. It is believed that Jesus was crucified on a Thursday and was risen on Sunday. This is in part what marks Good Friday and Easter Sunday in Christianity.

Jesus’ resurrection exemplifies the fact that he is the son of God. Many people may wonder why Jesus was crucified. Why would God put anyone through this? It is believed it was an act in the heart of God’s plan to try and reconcile humanity.

According to the scripture, God was crucified for a religious crime rather than a political one. The Bible describes it as a religious offense against Jewish law.

What’s most interesting about this point is that Jesus is crucified “under Pontius Pilate” which makes this appear to be a political crime against Roman law, but it’s not.

For that reason, Pilate actually wanted to release Jesus, realizing there was no crime committed. But his plan fails when the Chief Priests incite the crowd to free Barabbas, another criminal, instead of Jesus.

How Was Jesus Resurrected?

It is believed Jesus had his last supper on Wednesday, 1 April AD 33, he was crucified on Friday, 3 April AD 33, and he rose again on the third day. As for a precise account of what happened following Jesus’ crucifixion, there are many beliefs based on what denomination you follow.

The overall theme is that there were many supernatural events that occurred following the crucifixion.

The people experienced extreme darkness, earthquakes, and other bizarre weather patterns. Jesus was resurrected by God the Father on the third day.

The books of Luke and John both describe what happened when Jesus appeared after his death. The scripture communicates feelings of terror and bewilderment by those who knew him as he appears to them.

One of the first things Jesus did was appear to Mary Magdalene. He came out of the tomb like an angel clad in white. As He came from the tomb, the Roman guards fell to the ground in terror.

Jesus told Mary Magdalene “do not be fearful, for I know you are looking for Jesus who was crucified. He is not here, for He has risen, just as He said He would. Come, see the place where He was.”

The Bible then tells us that two of Jesus’ followers were walking home towards the town of Emmaus when Jesus approached them and began walking with them.

He then said “What are you debating between yourselves as you walk along?” The two responded, “Don’t you know all the things that have occurred?” Jesus responded “What things?”

They then said, “The things concerning Jesus the Nazarene who became a prophet powerful in work and word before God and all the people; and how our chief priests and rulers handed him over to the sentence of death and crucified him. We were hoping He was the one destined to deliver Israel.”

Jesus then answered, “Oh how can you be so slow in heart to believe in all the things the prophets spoke! Was it not necessary for Christ to suffer these things and to enter into His glory?”

Jesus basically gave them a lesson about how important it was to keep their faith in this dire moment when many who knew Him believed He was dead.

It wasn’t until they sat down for dinner that evening and Jesus blessed the bread, broke it, and began to give it to them that they realized this was Jesus the Messiah.

Why Is the Resurrection of Jesus Important? 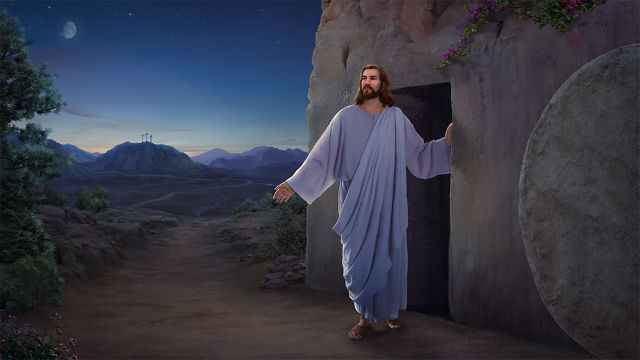 The resurrection of Jesus is one of the most important if not the most important part of the Christian faith. It teaches us that Jesus is Lord and He is the son of God. He died for our sins and God sacrifices His son in an attempt to save the world from sin.

The act of crucifixion and resurrection are incredibly important aspects of scripture and a foundational part of a Christian’s belief in salvation.

What is the Message of Jesus’ Resurrection?

There are a few important messages that Jesus’ resurrection teaches us.

1. The resurrection is living proof Jesus is the son of God

When Jesus exits the tomb He says to Martha,

“I am the resurrection and the life. He who believes in me, though he will die, shall live.” He then asked Martha, “Do you believe this?”

“Yes Lord, I believe that You are the Christ, the Son of God, who is to come into the world.”

2. The resurrection vindicates us before God and the world

3. The resurrection gives assurance Christ is our High Priest

This is probably the most important one for me. Jesus Christ accomplished his mission on earth to restore faith in God and show the people that He was the Messiah. As a modern day Christian, you might struggle with the belief that Jesus is really Lord.

But, the resurrection is a clear indicator. It shows us there can be others who try to take the name of Jesus as Lord, but there is only one Lord who died and rose again for us. And that makes all the difference!