Mormon Dress Codes: This Is Rules Displayed in the Bible (2022)

It’s easy to assume that Mormon dress codes are really strict, extremely modest, and somewhat controlling. One of these statements is true but Mormons are, in fact, able to wear what they want for the most part.

The Mormon dress codes are more so a way of thinking and a mentality. Women prefer to wear clothes that aren’t too revealing so they don’t tempt men around them towards impurity. Men also wear clothes that are modest and there are certain guidelines that they follow depending on where they’re going and who they’re with.

This article should clear up any misconceptions you might have about Mormon dress codes and life as a Mormon.

How Should a Mormon Woman Dress? 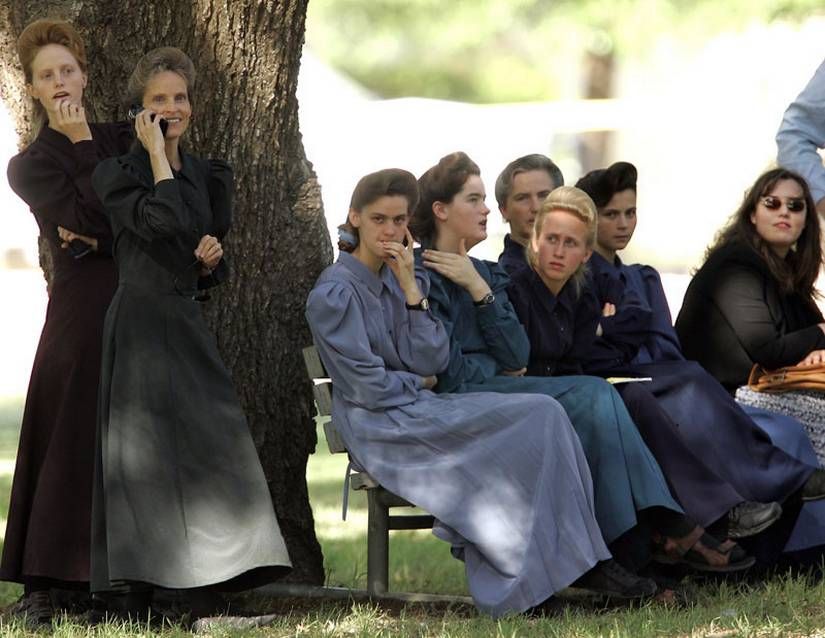 A Mormon woman can dress however she likes. Her clothing is the same as anyone elses with the slight difference of the fact that she will likely be a little more careful about how revealing her clothes are.

Mormon women still like to enjoy current fashion trends and dress according to their age but they try to limit excessive show of skin and cleavage or exposing undergarments.

The Mormon church teaches women that it’s important to be modest. They’re taught that dressing in clothing that is skimpy or overly tight is sinful and could lead them in the direction of sin if they’re not careful.

Many others look at the teachings of the Mormon church as somewhat extreme, but this is no different than the teachings of most religions. Christianity and the Bible also tell us that it’s important to be modest in the clothes we wear and to not try to attract attention with our bodies.

Keep in mind that a lot of what you see in the world today is culture rather than actual teachings of the church. There are no exact references to hair requirements in the Mormon church. But, both men and women are encouraged to present themselves in a respectful and professional way.

This likely points towards avoiding excessively bright and eye-popping colors. This would also include extreme hairstyles like mohawks or shaved heads. Women are simply taught to dress in a way that doesn’t draw attention.

There is an exception when it comes to full-time missionaries. All Mormons are required by the temple to spend a certain amount of time in their life as missionaries. There are strict guidelines in place to ensure that the missionary is representing the church in a positive light. In this regard women are told their hair should be of a style and length that doesn’t call attention.

How Should a Mormon Man Dress?

Mormon men dress with the same mentality as the women. They are expected to dress in a way that doesn’t draw attention, looks professional, and is not obscene in any way. The most important thing to remember about Mormon dress codes is that the goal is to shine as bright of a light on the church community as possible. A mormon man would never want to potentially hurt the reputation of the church if he is seen publicly looking disheveled or inappropriate.

Men are required to wear suits to the temple and the same strict rules apply to full-time missionaries. If you’re a missionary you will be required to dress professionally at all times, keep your hair short but not shaved, and have well maintained facial hair.

What Is the Dress Code for the Mormon Church? 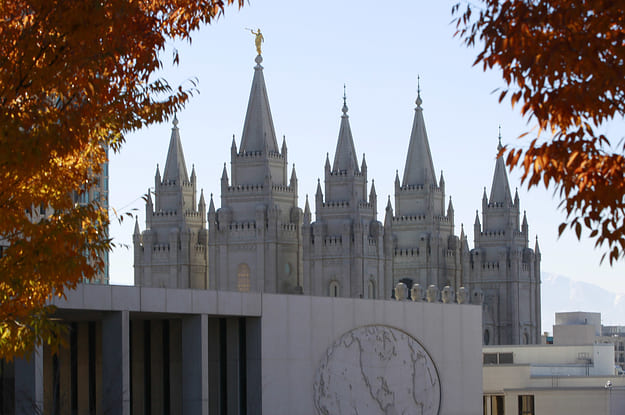 While the dress code is relatively informal most of the time, Mormons dress up for church. Women wear dresses and a conservative top while the men typically wear a white shirt, tie, and a jacket.

The purpose of dressing up is to show respect for God. There are no “set in stone” rules or guidelines and you won’t be thrown out if you’re not dressed up, it’s just something that many Mormons take seriously. They believe that dressing nice for church is an important habit.

What Are Mormon Clothing Restrictions?

The one phrase you may have heard before is “mormon underwear” or “undergarments.” There is a lot of stigma around these articles of clothing, but they’re simply a specially constructed form of underwear worn to symbolize a Mormons promise to God. The promise is that they will show respect to their body and always remember their commitment to God.

Mormons receive these undergarments after going to the temple for the first time but not everyone wears them. Once they’re ready to devote themselves entirely to God; that is when they wear the undergarment.

These clothes aren’t intended to be “magical” or to bring you closer to God, they’re simply a reminder of the sexual evil that exists in the world and that it is critically important that we maintain spiritual protection from those temptations.

Many Mormons also take offense when someone refers to the garments as “underwear” or “panties” because they have a deep and meaningful role in their faith.

What Happens If Mormon Dress Codes Are Violated? 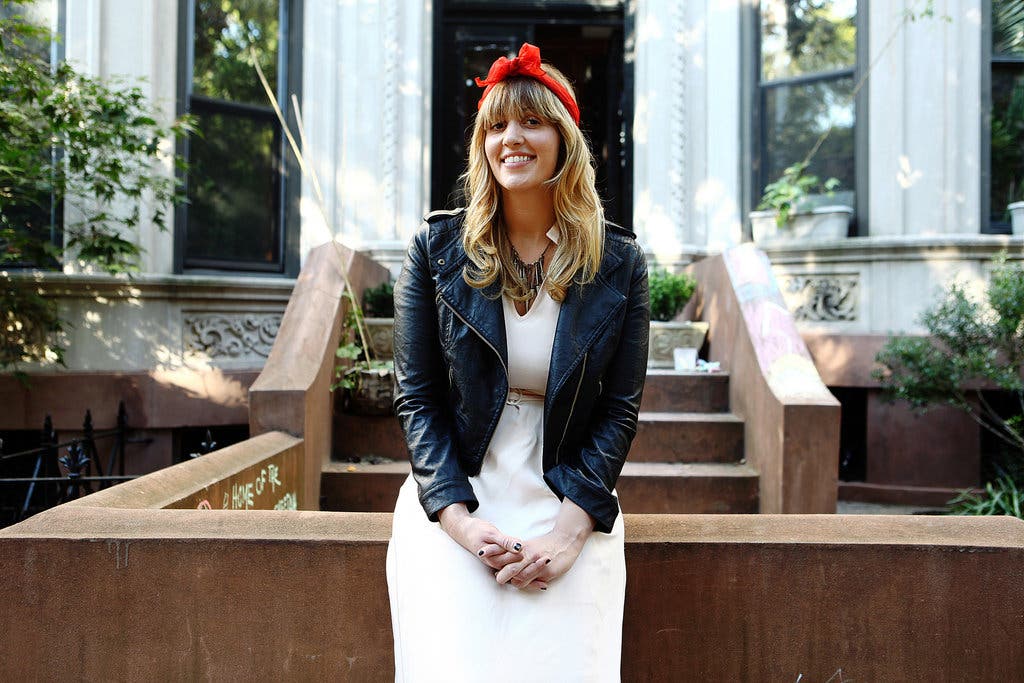 There are no hard and fast dress code rules, therefore there are not any dress code violations either. With the exception of extreme scenarios where someone exposes themselves in front of another person, there would never be a penalty for violating any type of dress code.

Everyone is free to dress however they like when entering the Mormon church or being a part of the community. All that is asked is that you dress modestly and dress to your potential.

We live in a highly sexualized world that is drenched with misinformation about what is acceptable and what’s not. Mormons prefer to take the high road in this situation by displaying their self worth with their clothing. Mormon women believe that they’re worth more than just their body so they have no reason to flaunt it.

They also understand that presenting their body in a sensual way could make a man believe they are something they’re not. They don’t want to create a bad reputation for themselves, so sticking to a dress code is really more of a mentality.

There are no codes, rules, or strict guidelines to follow for the everyday person. You dress how you want, but Mormons with the right mentality know that they should dress with God in mind.