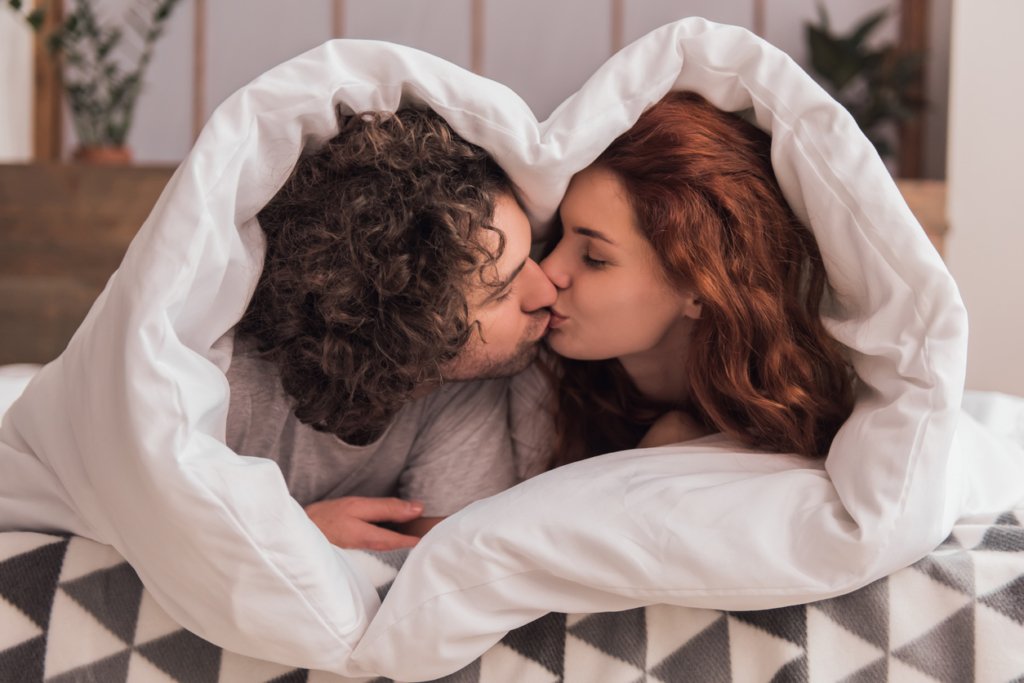 The Mormon dating rules for kissing, hugging, and holding hands isn’t really that different from what Christians practice. For the most part, the teachings of the Bible apply to all branches of Christianity and that includes Mormonism.

Mormons are taught to be reserved in their dating activities, to show restraint, to refrain from sin, and to live according to the standards God has set for morality.

In this article, we will break down more of the details behind Mormon dating rules on kissing, hugging, courting, and more. Whether you’re a Mormon yourself or you have an interest in someone who is Mormon, this article should help you better understand what is expected of Mormons when they are dating. 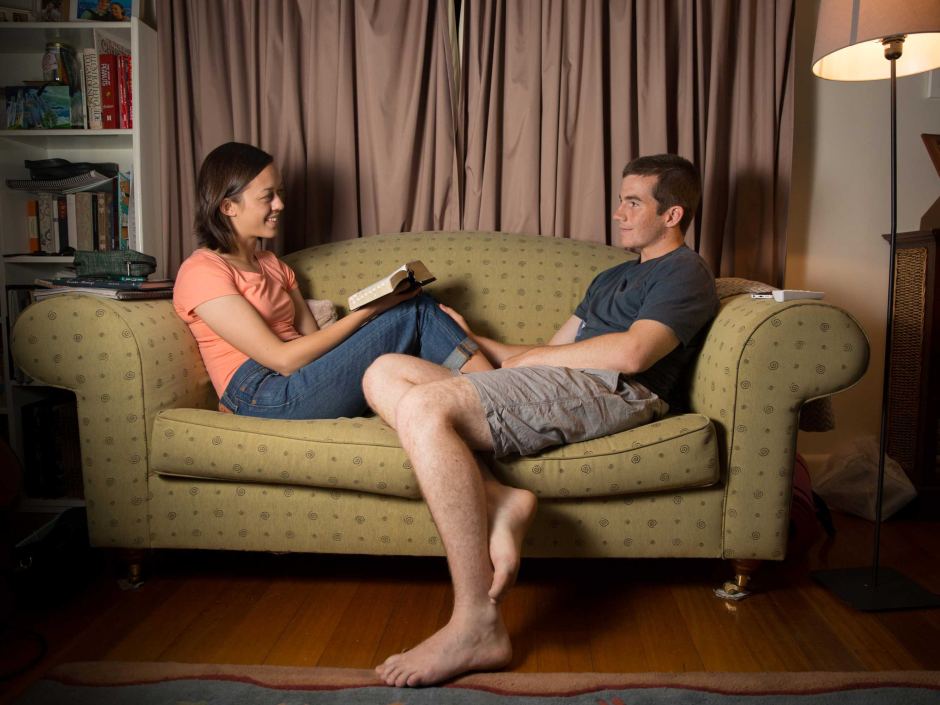 A date is considered to be a planned activity between a young woman and young man. The goal is for the couple to get to know each other better in a safe environment that is typically neutral to both parties.

It’s also a great way for you to understand and learn more about your own feelings and how you feel about the other person. You have an opportunity to practice social skills, have fun, and if you’re lucky, find someone you may want to start a relationship with.

Mormons are not permitted to date until the age of 16 and when they start dating, they’re supposed to go out with an additional couple or two. These other people are typically called chaperones. Sometimes they can be an older couple that is already married or they could even be a duo of siblings.

The goal of the chaperone is to keep the two young adults on the date from doing anything they may regret later in life, especially when it comes to physical temptations.

It’s also highly suggested that Mormons do not date the same person too frequently. When you are consistently going out on dates with the same person it can lead to immorality because you can become too comfortable with that person.

Another recommendation in the Mormon church is that they only date people of strong moral character. One way this is decided is based on the family as a whole. Mormons are looking for other families that share their values and will help support their cause.

The last thing Mormons want to do is see their children or young adults fall into the arms of someone who may lead them down the wrong path. As a result, they’re very picky about who they date because they’re responsible for protecting their promise to God.

If a Mormon boy and girl decide that the person they want to date is suitable, they’ll go to a neutral location where they can be sure to maintain the standards of their faith. Dates at home or dark places like movies are not typically the best choice.

It’s common practice for the young men to ask the girl out and both the young man and woman try to remain respectful at all times when asking for or declining a date. 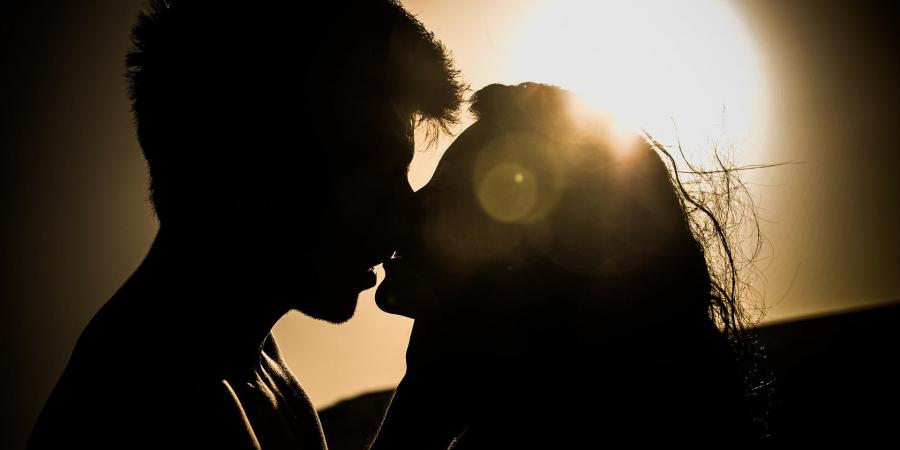 During the date, it’s not uncommon for hand holding, hugging, touching, and even kissing to occur. Within the Mormon doctrine, it is okay to kiss before marriage. While some Mormons may choose not to, there is nothing that says you can’t.

The important piece of information to remember is “how” they kiss. It is recommended that kisses last no longer than a second or two and they remain an innocent peck. Tongue is not to be involved and no type of “passionate” kissing should occur because it can lead to something more.

Some young men and women also prefer to limit touching by restricting how many dates they go on with another person. As the dates progress, it’s easy to get more comfortable and start to push the limits. If the Mormon can limit the amount of dates they have with the same person, it will help ensure they keep their moral commitments to their faith.

Another thing to remember is that Mormons aren’t allowed to start dating until they’re 16, which means they don’t have that long to go until adulthood. This is likely due to the temptation factor and the less time the couple has to wait before sealing their relationship in marriage, the better. 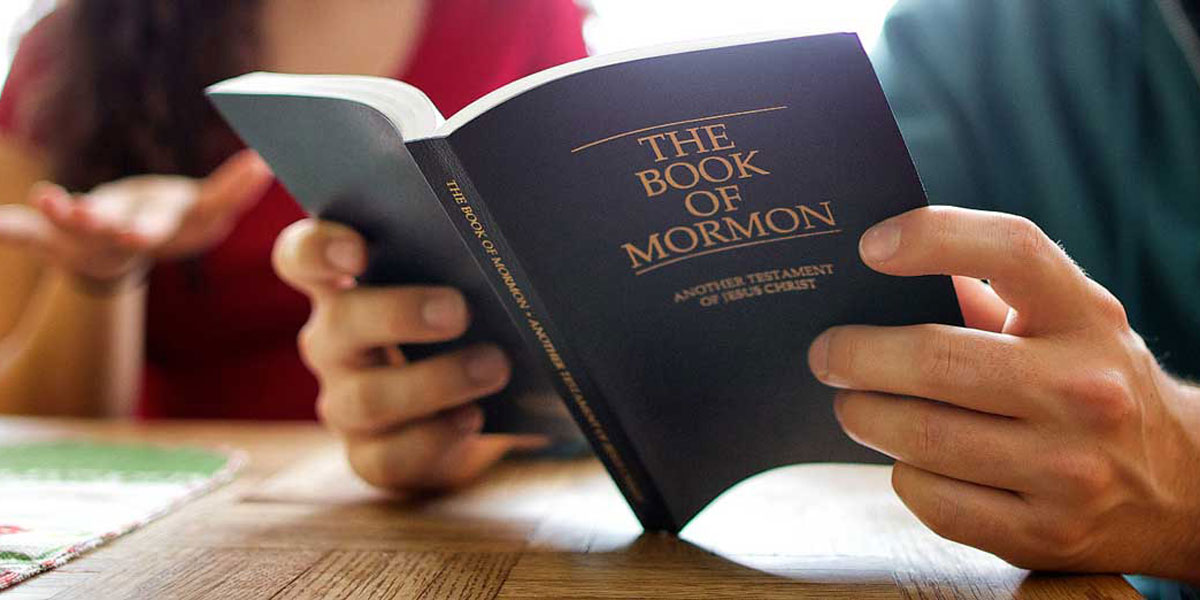 Marriage is considered to be very important to Mormons because they believe in something called celestial marriage. This means that your marriage lasts for eternity no matter what you do. Even if you divorce your partner after a certain time, the marriage lasts when you enter the afterlife.

Because of this, it’s very important that Mormons take their time to decide who they want to marry and whether or not they want to pursue a specific person.

Mormon men enter a full-time mission when they turn 18. This is a standard requirement of the church. Because of this, young men and women typically enter a courtship before the mission and then get married when the mission is finished.

The process of going from dating to a relationship is a very serious one and it requires a lot of self-control and honesty. Mormons are taught to realize that their urges and desires are normal and acceptable but they need to do their best to reduce the likelihood of having premarital sex.

Marriage involves somewhat of a two-part process consisting of a public marriage and then a sealing in the temple. The public marriage is your typical ceremony where family and friends can come celebrate with you. Non-mormons can attend as well.

The sealing in the temple is restricted to Mormons only and it’s then that the couple enters a celestial marriage that lasts for all of eternity.

Preparing to Date a Mormon

If you’re thinking about dating a Mormon or you’re a Mormon yourself, it’s important that you understand what the church teaches. There are many rules to follow but they all have your best interest in mind and are based on biblical doctrine. The ultimate goal is to keep Mormons as sexually pure as possible until they are married.

To prepare to date a Mormon, be sure that you dress neatly and give off a professional appearance. Be polite, be courteous, and make sure you aren’t posting inappropriate things on social media that could be a bad reflection on your character. Remember, Mormon families will check these things to verify your moral standards. If they think you pose a moral risk to their child, it may hurt your chances of dating that person.