How Old Was Joseph When He Married Mary? (Answered) 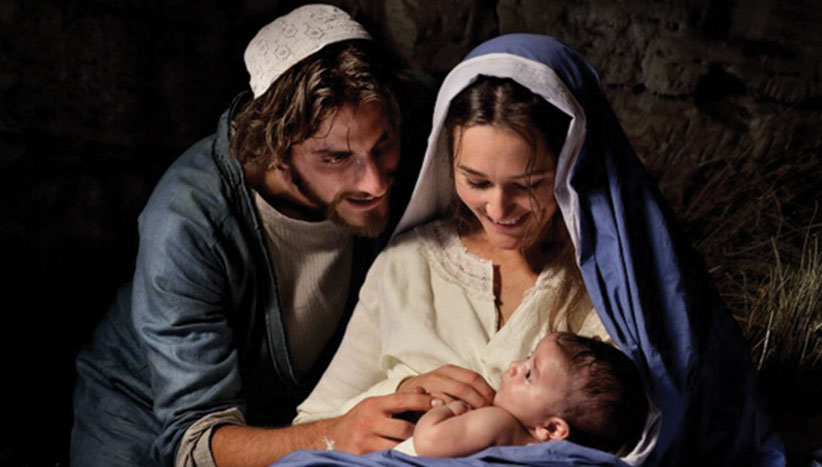 When conversations centered on the birth of Jesus Christ are brought up, one of the people in the Bible who are often overlooked or not talked about is Joseph. We always remember that God chose Mary to bring Jesus to this Earth. However, we don’t realize that God also chose Joseph. If he did not have the right qualities, he would have posed a threat to the birth of Jesus Christ.

The Bible does not give a full and detailed description of Joseph and Mary’s engagement and marriage. This is why some Christians usually ask questions like “how old was Joseph when he married Mary?” In this article, we will look at some possible answers like Joseph’s age when he got married to Mary and other important details.

How old was Joseph when he married Mary?

The Bible did not give any details on how old Joseph was when he married Mary. However, there are some suggestions from different sources.

Some sources claim that Mary had passed the age of puberty, which is why she was able to get pregnant. Also, it was not legal for a girl who had not passed 12 years old to be married.

Therefore, since the Bible calls Joseph a just man, we can assume that he stuck to the cultural dictates before engaging Mary. So, there is a probability that Joseph was around 20 years old when he married Mary.

Another source claims that when Mary and Joseph migrated to Bethlehem, it was for tax payments as decreed by Caesar. Hence, the couple had turned 18 years old or older, since they went to Bethlehem to pay tax. 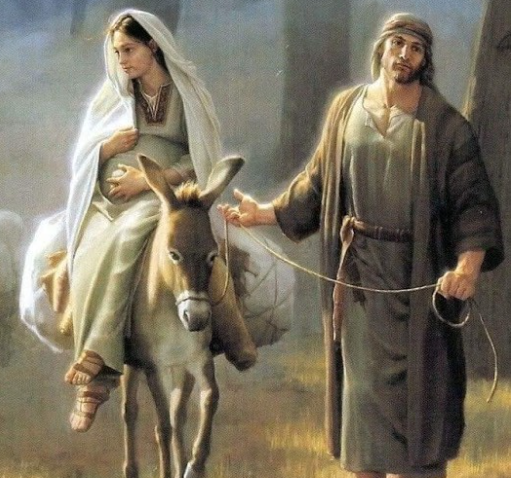 How was Joseph’s Engagement to Mary saved?

Mary was betrothed to Joseph, but an event happened that changed their lives forever. Before Joseph had sexual knowledge of his wife, she was pregnant with a child. When Joseph discovered it, he started thinking of how to cancel the engagement without the prying of public eyes.

However, an angel of the Lord appeared to Joseph and informed him that the Holy Ghost empowered his wife’s pregnancy. The angel also told Joseph that the newborn would grow to become the savior of the sinful world.

Also, he also gives Joseph the name that his son would bear when he is born.

And her husband Joseph, being a just man and unwilling to put her to shame, resolved to divorce her quietly. But as he considered these things, behold, an angel of the Lord appeared to him in a dream, saying, “Joseph, son of David, do not fear to take Mary as your wife, for that which is conceived in her is from the Holy Spirit.

3 Things you should know about Joseph in the Bible

Aside from the fact Joseph was the earthly father of Jesus Christ, there are some things you might not know about him.

1. His words were not recorded in the Bible

Not much information was given about Joseph in the Bible. All of his words were not recorded in the Bible. From what we infer, Joseph was a man who was focused on fulfilling the mandate of God for Jesus’ life, so he did his best by protecting his wife Mary, and the child, Jesus.

2. His exit from the Gospels is not explained

The last time Joseph was mentioned in the Bible was when he and Mary were looking for Jesus, and they found him in the temple.

And when his parents saw him, they were astonished. And his mother said to him, “Son, why have you treated us so? Behold, your father and I have been searching for you in great distress.”

After this incident, Joseph’s name was not mentioned in the Gospels again, making sources suggest that he probably died at some point after.

The book of Matthew tells us that Joseph was a Just and righteous man. God did not want his son to be raised in the wrong hands. Therefore, he selected Joseph’s home in his divine wisdom.

Before Joseph decided what to do when he discovered Mary was pregnant, he brooded over it. Eventually, an angel appeared in his dream and told him what to do. Joseph listened to the angel, and he named the newborn Jesus. 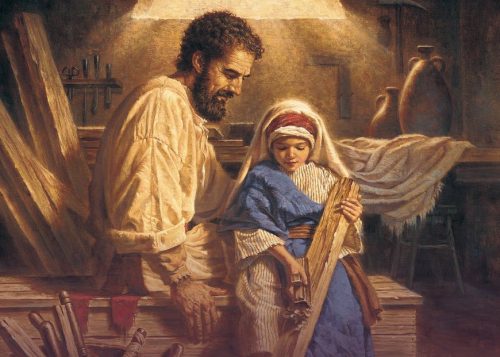 Now the birth of Jesus Christ took place in this way. When his mother Mary had been betrothed to Joseph, she was found to be with child from the Holy Spirit before they came together. And her husband Joseph, being a just man and unwilling to put her to shame, resolved to divorce her quietly.

But as he considered these things, behold, an angel of the Lord appeared to him in a dream, saying, “Joseph, son of David, do not fear to take Mary as your wife, for that which is conceived in her is from the Holy Spirit.

When Joseph woke from sleep, he did as the angel of the Lord commanded him: he took his wife but knew her not until she had given birth to a son. And he called his name Jesus.

How old was Joseph when Jesus died?

The Bible does not tell us if Joseph was alive at the time that Jesus died. However, many scholars opine that since Joseph was not mentioned after Jesus was found in the temple, he may have likely been dead by then.

Also, other sources mention that from when Jesus was arrested and nailed to the cross, the only parent mentioned was his mother, Mary.

How old was Joseph when he was sold?

Joseph, the son of Jacob, was sold by his brothers for twenty shekels of silver.

Then Midianite traders passed by. And they drew Joseph up, lifted him out of the pit, and sold him to the Ishmaelites for twenty shekels of silver. 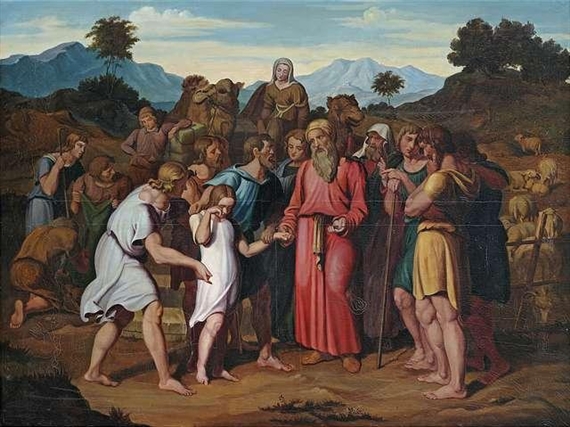 How many children did Mary and Joseph have?

There are three general arguments about Mary and Joseph’s number of children. The first argument was, Jesus had four brothers and sisters, whose numbers were not mentioned in the Bible.

The second argument maintained that the supposed siblings were cousins, and that Mary remained a virgin until her death. In contrast, the third school of thought opined that Jesus’ siblings mentioned in the Bible were the children Joseph had from a previous marriage.

What happened to Jesus’s father, Joseph?

The Bible does not give a detailed account of Joseph’s life other than as a Just man, a carpenter, and a Father concerned about his son’s welfare.

From what we see in the scriptures, only little details were given about Joseph, the earthly father of Jesus Christ. To answer questions like “How old was Joseph when he married Mary?” the Bible is silent on this. There are various speculations about Joseph’s age when he married Mary, and it is nearly impossible to figure out the most accurate one.