How Old Was Jesus When He Died (Answered) 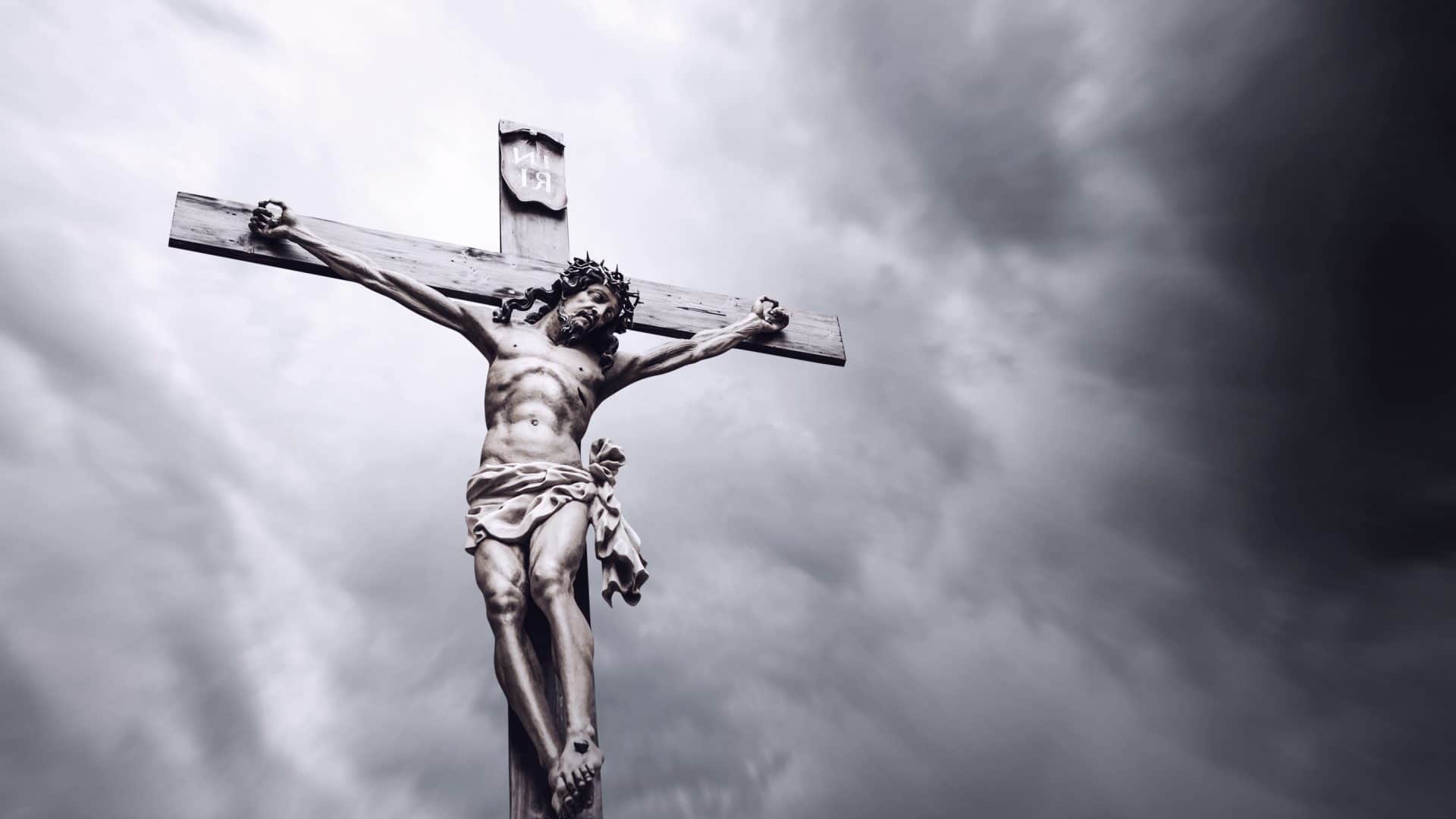 As Christians, we want to know everything there is to know about Jesus and His life. However, there are some lesser-known facts about the life of Jesus that we may overlook. We pay attention to His appearance, how tall He was, what He did, but there’s still more information we could know.

Many questions arise about the life of Jesus, and one that comes up most frequently is how old was Jesus when He died? While there isn’t a completely direct answer to the question because everything written in the bible is up for interpretation, it’s believed that Jesus was approximately 33 years old when he was crucified.

This fact is determined through the teachings of the bible as well as by following the timeline of Jesus’ life from birth to death.

We’re going to break down some of the details of Jesus’ life so you can better understand the years, months, and weeks leading up to His death.

How Do We Determine Jesus’ Age? 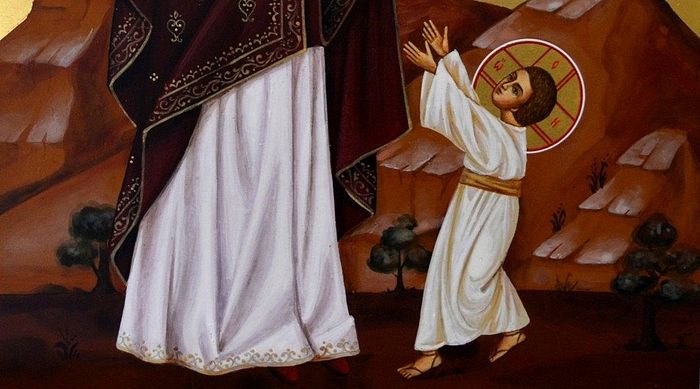 While there are no specific verses that tell us exactly when Jesus died, we follow along with verses that mention specific things He did during his life and the things he did in the community. As he accomplished these goals, the bible contributes them to milestones in the life of Jesus.

The one determination of his age is the start of his ministry and the number of years the ministry ran leading up to the crucifixion. Luke 3:23 tells us that it was about the year 2 BC when Jesus was born, and he began his ministry between 26-30 AD. His ministry ran until 29-33 AD when Jesus died.

That would mean that his ministry ran for only three years, but there are many milestones such as Temple redemption and reaching majority age (20 years) prior to that.

How Old Was Jesus When He Began His Ministry? 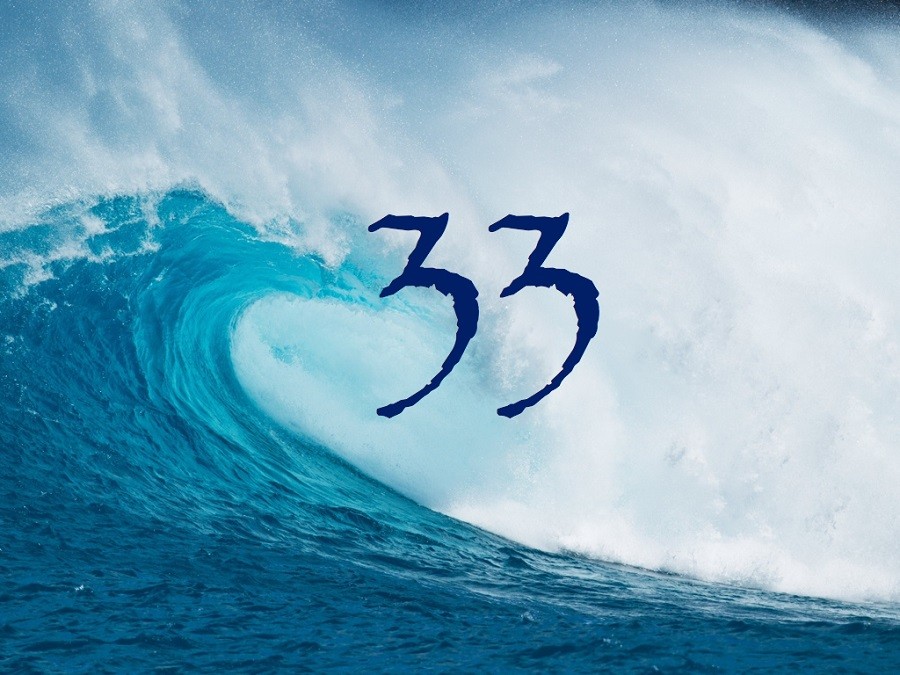 According to the Gospel of Luke, it’s believed that Jesus was 30 years old when he started his ministry. The ministry of Jesus begins with his baptism in Roman Judea near the river Jordan.

His early ministry starts when he goes back to Galilee from the temptation in the Judaean Desert. Here, Jesus recruited some of the very first disciples who started to travel with him, marking the beginning of the first church. It’s believed that the Apostles came from Jerusalem.

The major ministry of Jesus begins in Matthew 8 when Jesus starts putting together the 12 Apostles and most of the ministry in Galilee. The final ministry takes place after the death of John the Baptist while Jesus is preparing to go to Jerusalem.

According to these chronological teachings, Jesus was approximately 33- years old when he was crucified under Pontius Pilate.

Hebrews 4:15 teaches us that to determine the age of Jesus at death; we must consider a few things. First, he was without sin and deemed perfect under the Law of Moses. If he was considered perfect, it means that we can track his age through his life milestones and build a timeline that helps us understand not only when he died but what events led up to his death. Here is a rough breakdown of the life of Jesus.

“On the eighth day, when it was time to circumcise the child, he was named Jesus, the name the angel had given him before he was conceived.”

At eight days old, it’s believed that Jesus received circumcision. This is a requirement of Mosaic Law, and circumcision is the mark of God’s covenant with Abraham and an important sign of the promise of a male child entering the Jewish faith. Without this, the boy will not become a part of the community of faith.

“When the time came for the purification rites required by the Law of Moses, Joseph and Mary took him to Jerusalem to present him to the Lord.”

The Law of Moses states that the child must be cleansed after coming in contact with his mother’s blood on the day of his birth. This purification ritual was done 40 days after birth, and it also declares that the mother Mary is clean following the act of childbirth. Being that Jesus was the firstborn male, this is a redemption ceremony where the family purchased the firstborn male due to their ownership of the temple.

This is called “redemption of the firstborn.” Old biblical doctrine teaches that each family, the office of the Priesthood, belonged to the oldest son.

“When Herod realized that he had been outwitted by the Magi, he was furious, and he gave orders to kill all the boys in Bethlehem and its vicinity who were two years old and under, in accordance with the time he had learned from the Magi.”

Jesus and his family spent two years in Bethlehem following his birth until they moved to another location.

42 When he was twelve years old, they went up to the festival, according to the custom.

43 After the festival was over, while his parents were returning home, the boy Jesus stayed behind in Jerusalem, but they were unaware of it.

44 Thinking he was in their company, they travelled on for a day. Then they began looking for him among their relatives and friends.

45 When they did not find him, they went back to Jerusalem to look for him.

46 After three days, they found him in the temple courts, sitting among the teachers, listening to them and asking them questions.

47 Everyone who heard him was amazed at his understanding and his answers.

48 When his parents saw him, they were astonished. His mother said to him, “Son, why have you treated us like this? Your father and I have been anxiously searching for you.”

50 But they did not understand what he was saying to them.

51 Then he went down to Nazareth with them and was obedient to them. But his mother treasured all these things in her heart.

These ten interesting verses tell us that Jesus stayed back in the Temple of Jerusalem and actually instructs the teachers. Even though he was still a child, and his father was responsible for his moral actions at this point, the society considered him responsible for himself because of his practices of faith and wisdom beyond his years.

16 As soon as Jesus was baptized, he went up out of the water. At that moment, heaven was opened, and he saw the Spirit of God descending like a dove and alighting on him.

It’s believed at age 30, Jesus was baptized in the River Jordan by John the Baptist. This marks the beginning of Jesus’ public ministry and his public life. Baptism by water is the beginning of the church, and it represents salvation and entrance into the life of Christ.

And this water symbolizes baptism that now saves you by the resurrection of Jesus Christ.” – 1 Peter 3:21

16 He went to Nazareth, where he had been brought up, and on the Sabbath day, he went into the synagogue, as was his custom. He stood up to read,

17 and the scroll of the prophet Isaiah was handed to him. Unrolling it, he found the place where it is written:

18 “The Spirit of the Lord is on me, because he has anointed me to proclaim good news to the poor. He has sent me to proclaim freedom for the prisoners and recovery of sight for the blind, to set the oppressed free,

19 to proclaim the year of the Lord’s favor.”

20 Then he rolled up the scroll, gave it back to the attendant, and sat down. The eyes of everyone in the synagogue were fastened on him.

21 He began by saying to them, “Today, this scripture is fulfilled in your hearing.”

22 All spoke well of him and were amazed at the gracious words that came from his lips. “Isn’t this Joseph’s son?” they asked.

Here we start to see more of the public ministry of Jesus following his baptism. He talks about the Spirit of the Lord on him and that he is here to spread the good news to the poor, the prisoners, and the lesser.

How Old Was Jesus When He Died / Was Crucified? 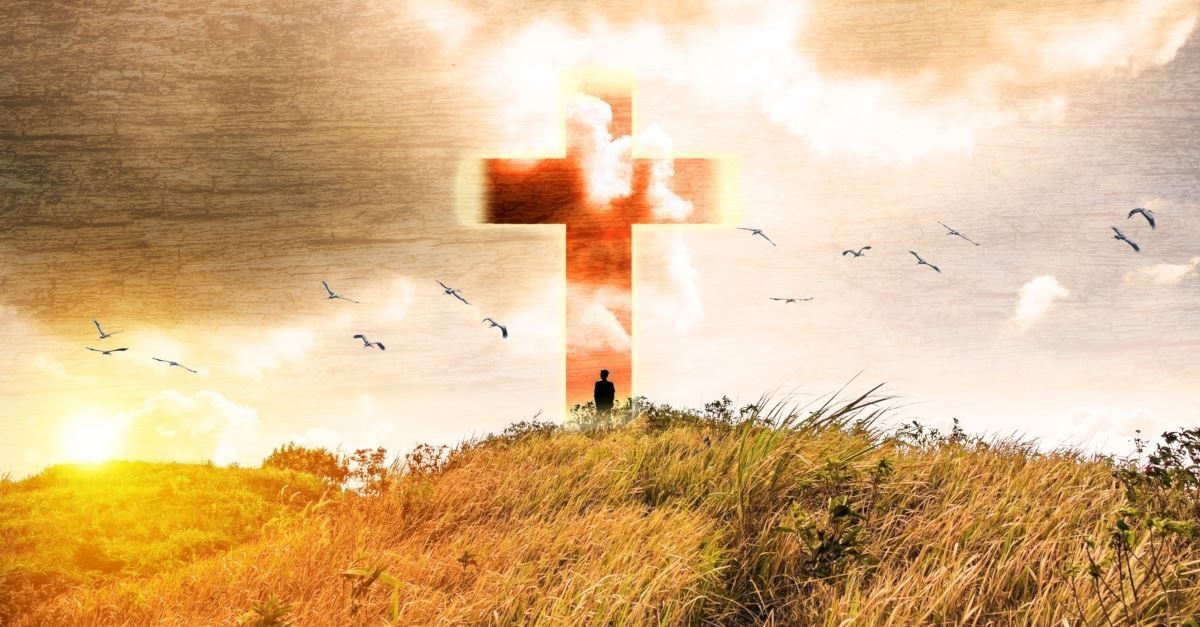 To understand exactly how old Jesus was when he was crucified, we need to turn to the Scripture because it breaks it down in precise detail for us. Here is a chronological breakdown of the days leading up to his death at 33 years old.

Jesus and his 12 disciples came into Jerusalem to prepare for the Passover meal. He ate this meal with the disciples, and afterwards, he walked towards the Mountain of Olives where he was betrayed by Judas and arrested. He was brought before the high priest in Caiaphas.

Everyone prepared for the annual Sabbath, and Jesus was brought to Pontius Pilate the Governor. Jesus was crucified and died around 3 pm on Wednesday. His body was placed in a tomb at twilight. We know this because Luke 23 tells us that Jesus died on the ninth hour and was buried before sunset because of the Sabbath.

This day was the annual Sabbath, and nothing extraordinary happens today. The tomb of Jesus was guarded and secured by stone.

“And when the Sabbath was past, Mary Magdalene and Mary (the mother of James and Salome), bought sweet spices that they might come and anoint Him.” – Mark 16:1

The Sabbath is over, and the women prepared spices to anoint Jesus’ body. The weekly Sabbath begins at sunset on Friday, so no work is to be done according to the fourth commandment.

“Jesus’ promise was fulfilled exactly as he said it would. He said that, like the prophet Jonah, He would be entombed three days and three nights and that then He would be raised up from the dead the third day after His crucifixion and death” – Matthew 12:39-40

Jesus rose at sunset three days and nights after his death.

When the women arrived to anoint Jesus’ body, they had noticed that he had already risen.

All of these days leading up to and following the crucifixion of Jesus happened on the 33rd year of his life. This was during the active life of Jesus as a preacher. These are the days immediately prior to his crucifixion that provide us with an accurate representation of how old he was at his time of death.

What Does All of This Mean for Us?

As believers of Christ, we should understand that it takes time to figure out what you plan to do with your life. Jesus was a carpenter for many years, and although he was aware of his desire to enter the ministry, it wasn’t until the third decade of his life that he decided to pursue it.

When you ask, “how old was Jesus when he died”? The answer is 33, but his death was not natural. It was horrific and terrible, but he was willing to pay the ultimate price so we could all live together in eternal bliss.

Remember, it’s never too late to enter the Kingdom of God as long as we’re still present in this life. When you think about this, realize how long it took Jesus to even receive baptism for original sin. It’s never too late to receive the Lord and Savior into your life.