How Many Versions Of The Bible Are There? (Answered) 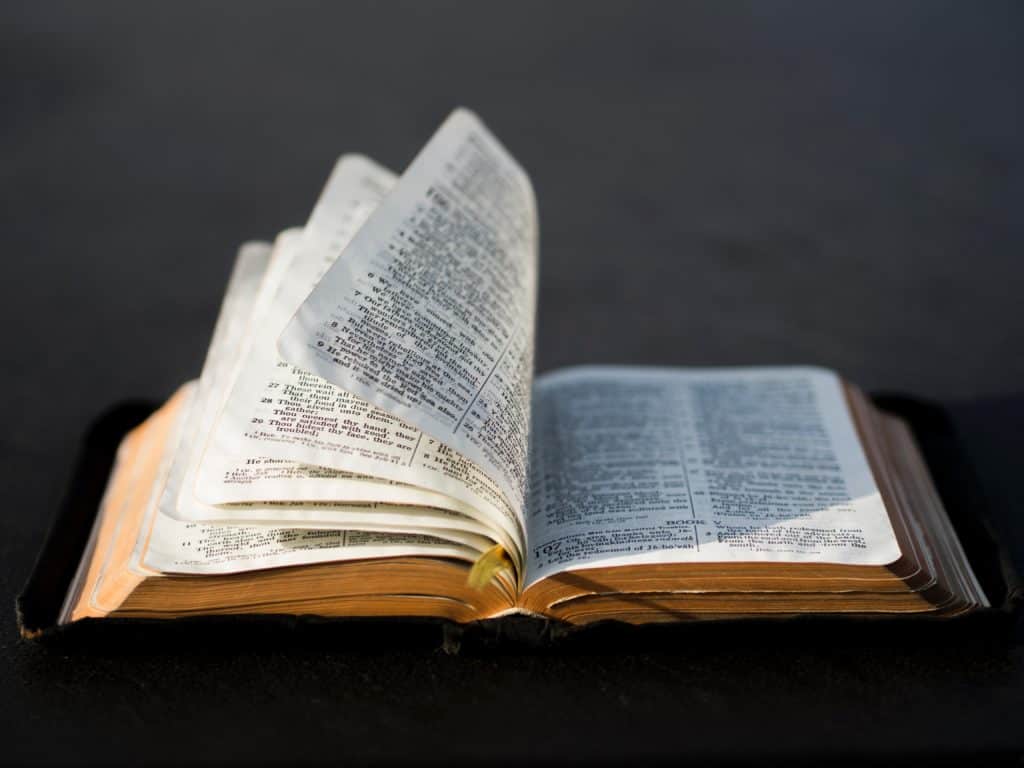 Translated to over 690 languages and selling over 100 million copies each year, the Bible is a collection of holy writing of the Christian religion consisting of New and Old Testaments, and the accurate account of God’s work in the world and his objection for all his creation.

The Bible was written more than sixteen centuries ago, and more than forty writers took part in its creation. Ten writers participated in the New Testament and thirty in the Old Testament.

Now that we understand what the Bible is let us see how many versions of the Bible are there.

Why Are There So Many Different Versions of the Bible? 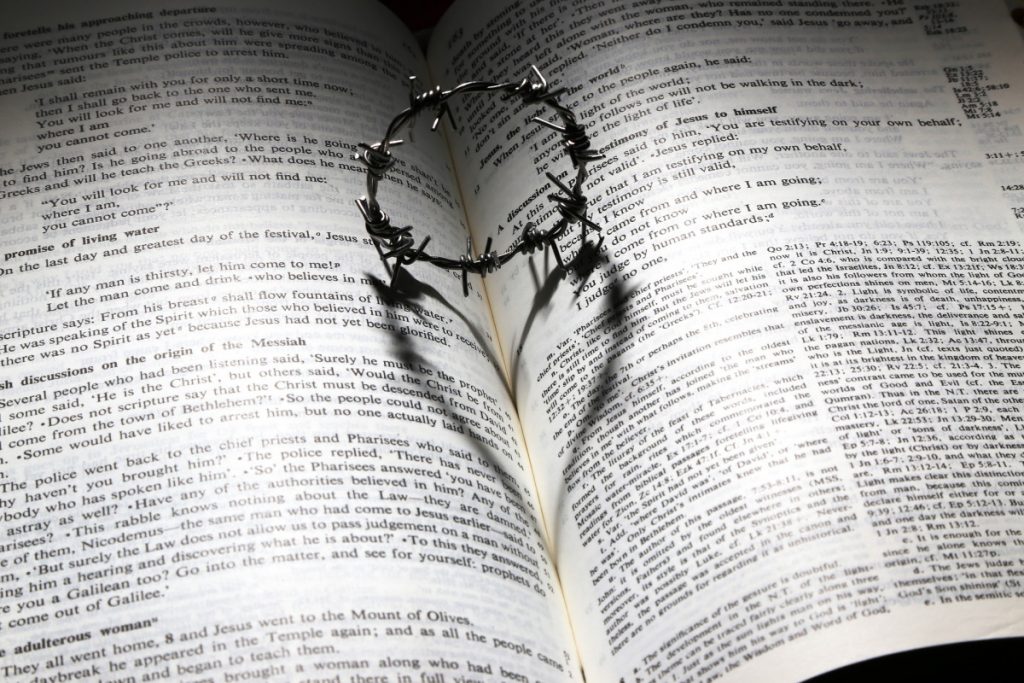 To translate the Bible, intellectuals divided these text/ manuscripts into two prominent families:

Literal Translation– tries to keep the exact phrases and words of the original text. It is very loyal to the original manuscript, but it can be hard to read and understand. It keeps a regular historical distance. Examples are the Young Literal Version, The Holy Bible in Modern English, the New American Standard Bible ( NASB), and King James Version ( KJV)

Dynamic equivalent or (thought for thought) translation- It seeks to maintain a historical distance concerning facts and history. This Translation updates the grammar and writing style. Good examples are Revised English Bibles ( REB) and the New International Version ( NIV).

Free Translation (paraphrase)– Translates all the ideas from the original manuscript, but the original language or words do not constrain it. It attempts to remove historical distance. It is easy to read but may not be precise. Examples are The Message Bible, The Amplified Bible, Contemporary English Version, Philips Bible, and The Living Bible ( TLB)

Most versions are available in many different types of Bible. Here are a few of them.

However, it’s worth noting that we only have one Bible, but many versions of it.

Why Are There So Many Versions of the Bible in English? 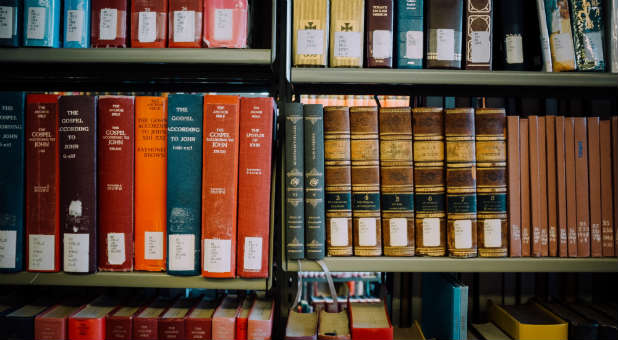 Initially, the Old Testament was written in Hebrew, while the New Testament was in Greek. However, as there is a limited number of people who understand Greek and Hebrew languages, the Bible had to be translated into other languages.That is how the English Bible came into existence.

Let us dig a little deeper and see why there are so many versions of the Bible in English.

One of the main reasons for new bible translation is the inevitable changes in every language. The English language is not an exception—it changes in grammar, pronunciation, and even vocabulary.

As a result, the translations have to be updated in accordance with the changes so people can read the Bible in the current language.

So, as long as the language changes, the need to translate God’s word will always be there. New bible translations are essential to bringing the word of God in a more meaningful way to every generation of readers.

For instance, it is a bit tricky for modern readers to fully understand some portions of the King James Version as it authored more than four centuries ago, and the English language has undergone numerous changes since then.

As time goes by, the meaning of certain words change. Several English words mean differently today from what they meant in the olden days. Here is a perfect example.

It’s worth noting that in the Seventeenth Century (when the King James Version was written), the word suffer meant ‘permit’ or ‘allow’. Many Present-day readers do not know this fact because the word ‘suffer’ has a different meaning today.

Another example is in 2 Timothy 2:15. In the KJV, the verse says, “Study to show thyself approved.” In the New International Version, this verse has changed to read: “Do your best to present yourself to God as one approved.”

The constant discovery of new manuscripts called for new bible translation. When the King James Version was first translated in early 1611, only a few Greek manuscripts were accessible to use in the New Testament’s Translation.

However, in 1881, there were just about 1500 known Greek Manuscripts. Consequently, the 1881 revised version utilized the newest evidence to update the Bible.

By the twentieth century, more than a hundred ancient Greek manuscripts have been discovered written on papyrus. All bible translations made before 1947 did not use the Dead Sea Scrolls manuscripts, so the Bible had to be translated again to take advantage of these discoveries.

There still will be many versions of the Bible. The main reason for this is that most people can not read biblical Greek or biblical Hebrew. So, the Bible has to be translated into a language that a person can easily understand.

What Other Standards Are Used In Different Cultures?

English and many other language bible translations rely on the following original languages to translate the Bible: 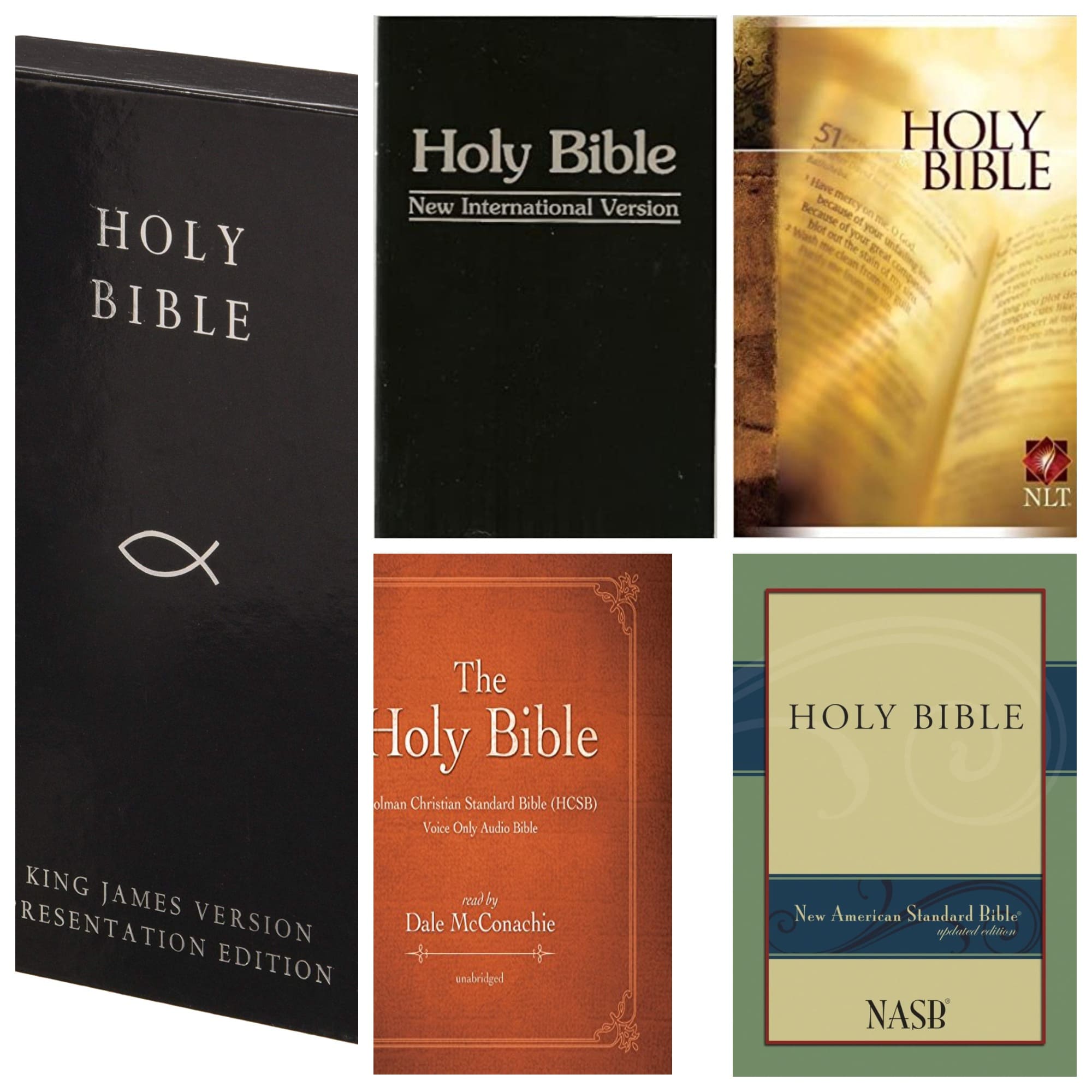 Languages keep changing, and for the Bible to effectively communicate to the present-day reader, the latest versions must reflect these changes.

Read as many versions of the Bible you can find and decide which version is more appropriate to you.