Grace and Mercy: This is their meaning and difference (Answer) 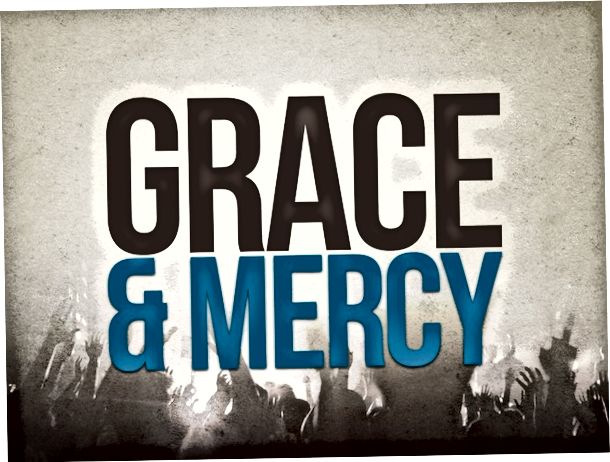 Grace and mercy are like two sides of the same coin. While one can stand without the other, they look and sound better together. Even though both terms represent the attributes of love, and people use them interchangeably, they differ in meaning.

So, what are grace and mercy, and how are they different from each other? 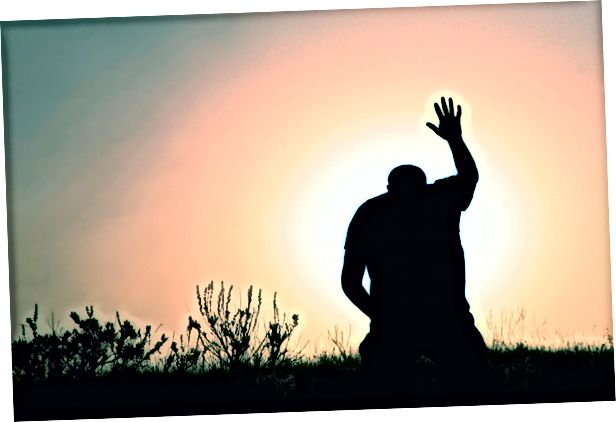 Grace is love that God gives to us not because we do anything to earn it, but because God wants us to have it. Grace is God’s attribute most revealed in the sinner’s salvation.

Grace is God’s unmerited favor that He gave to us by sending us His only son, Jesus Christ of Nazareth, to die on that rugged cross, therefore securing our eternal salvation from all manner of sin.

Mercy powers compassion-it gives gleams of light in a dark world- it’s empathy, forgiveness, and kindness. Mercy chooses not to be disgruntled and gently sees hurting hearts behind hurtful words. Mercy is an expression and extension of God’s steadfast love for us.

The dictionary defines grace as polite goodwill. Meaning, we can not deserve it, and we can not ask for it- we receive it freely. Mercy is kindness and compassion; we can show it to people to relieve their pain or suffering.

Picture this: an armed thief breaks into your home, and a fight ensues between you and them. You overpower the thug and take the weapon from his hands. You order him to sit down as you try to understand why he chose the wrong path in life.

You learn that he’s going through a rough patch which led him to the robbery, but he had no intention of hurting anyone. Instead of calling the police on him, you let him go scot-free. That is mercy.

You then give him a hot meal, some money, and help him get a job. That is grace.

See, you could have punished the thug for his mistakes because he rightfully deserved, but you show him mercy and grace.

Mercy and grace are an absolute necessity in a world where we are quick to judge and punish mistakes and reserve goodwill for the worthy only.

According to Christian theology, we can classify grace into two categories: saving grace and common grace. The latter is universal.

The common grace is God’s grace to all people, whether they believe in him or not.

Good examples of common grace are the life we live, His creation’s beauty, and the numerous resources He provides for us.

Meanwhile, saving grace is that which gives salvation to an individual. Jesus Christ himself manifests this type of grace by dying for us on the cross to obtain eternal life.

Examples of Grace and Mercy in the Bible

King David’s story is a remarkable one in the Bible. Even though he was a great ruler, he was an adulterer and a fornicator. And he was not the only one. Other celebrated characters in the Bible committed many sins, but God had great mercy on them.

God has woven specific people into His plans, that not by coincidence or accident have made several mistakes that resulted in epic outcomes.

The Bible is full of stories with people who have just like all of us, stumbled, struggled, failed miserably, and messed up big time. It is in these “sorry” moments that our Lord teaches us some of His great lessons and unveils His will for us along the way.

It’s a divine opportunity to witness the power of God’s mercy, forgiveness, and His amazing grace.

We see God’s grace and mercy portrayed in the life of the Apostle Paul. Before becoming an apostle of Jesus, he was known as Saul, a cold-blooded crusader who would stop at nothing to stop Christianity’s growth. He would imprison the Christians, destroy their churches, and even supervise their murders. He was so devoted to the Jewish faith that he just wanted to eradicate all Christians.

But, on his way to Damascus, Jesus revealed himself to Saul and transformed his life forever. He became Apostle Paul, one of the most prominent soldiers for Christ. He dedicated his life to spreading the message of God’s salvation to the entire world. God did not only forgive a ruthless, blood-thirsty man but used him extensively to fulfill His purpose for all humankind.

God choosing to trust Paul regardless of his crimes is a perfect example of God’s love, grace, and mercy for us.

Another man in the Bible who enjoyed God’s grace and mercy is Moses. When he was still living in Egypt, he killed a local taskmaster and buried him in the sand. Out of fear of getting caught and facing the consequences of his sins, Moses fled from Egypt and began a new life.

Despite the murder, God used him to lead Israelites from Egypt into the promised land.

In Matthew 26: 34, Jesus predicted that Peter would deny him. But Peter objected. His response was,

“Even if I have to die with you, I will never deny you.“

But when the time came, he denied him three times. It was a big test for Peter. Even though the apostle steadfastly rooted his loyalty in Christ, he failed Him.

But, that was not the end for Peter. Jesus restored Peter in John 21: 15 – 17. Although he had denied Jesus, God reaffirmed his faith and forgave him. Peter repented and continued to spread the good news until his painful death.

In the book of Genesis 12:10, we see how Abraham’s sense of self-preservation and fear made him lie to the Egyptians that Sarah was his blood sister. Sarah, on the other hand, laughed when God promised her that she would bring forth a son in her old age.Despite their shortcomings, God stayed faithful to His promise.

The Bible also tells of the story of Rahab, a prostitute who was not anywhere close to receiving God’s grace. But she had heard real stories about the God of Israel. So, when the two Israelite spies sought refuge in her house, she boldly bargained for her life.

She confessed her faith in their powerful God and pleaded for their mercy. Surprisingly, they willingly gave it to her and her entire family. She lodged with the Israelites and served God faithfully for the rest of her life.

Bottom line is, all these people had flaws. Moses murdered the Egyptian, Saul persecuted Christians, and David, the man after God’s own heart, was a liar and even plotted Uriah’s murder after sleeping with his wife.

But instead of unleashing His anger on them, God showed them His great grace and used them mightily to fulfill His purposes.

Just like these bible characters, we have received God’s grace and mercy in equal measure. Despite our willful sins, He keeps on showing us His compassion and kindness.

“He does not treat us as our sins deserve, or repay us according to our iniquities.” (Psalm 103: 10)

What would be our most suitable response when we think about the scope of God’s great towards us? – Some of us can take advantage of His grace and misuse it just as we would take advantage of other people’s kindness. But we should do as Paul recommends in Romans 5: 20-6:1. The rational response to God’s grace is to offer ourselves as a living sacrifice.