Do Catholics Use The King James Bible (Answered) 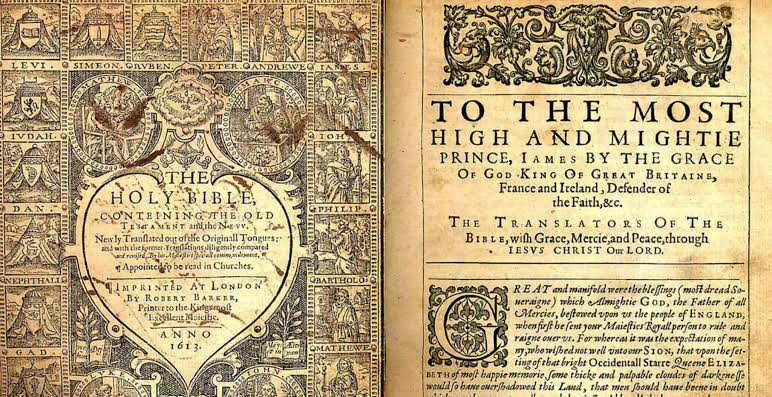 It’s unlikely for the church to forbid Catholics from using any version of the bible in particular. In fact, the church doesn’t denounce the King James Version of the Bible, but it uses different versions during mass.

Having the correct version of scripture will help you learn more and be able to pass the information on to children that might attend church with you.

There are certain reasons why Catholics don’t use the King James Version (KJV). In this article, we’re looking at the differences between Bible versions, why there are variations, and which bibles the church recognizes.

Difference Between the Catholic Bible and the King James Bible

First, it’s good to know that the original bible (the old testament) was written in Hebrew, and the new testament was written in Greek. Consequently, there are a variety of interpretations of the true meaning of the text. Unfortunately, currently, there aren’t any original scriptures available, so we’re going entirely off of what was interpreted through the years.

Just like there were many breakaways from the original Christian religion of Catholicism, there were also many new and updated versions of the bible.

The Catholic Bible is nothing more than the “original” bible. It includes both the old and new testament, along with some of the 5th century Latin Vulgate which are impossible to find in the newer versions.

Some versions have received editing work from Catholic organizations to help them better represent the original version, but that’s the only difference.

According to Christian teachings, the KJV was completed around the year 1611. It was considered one of the earliest English translations of the Catholic bible. However, English translators’ knowledge of the Hebrew language was rather shaky, and that’s why there are so many new versions of the KJV.

Could this be the main reason the Catholic church doesn’t recognize the King James version as the text of God? It could be, but to date, there is no evidence to support this hypothesis.

Regardless of the version of the bible, the teachings remain the same. You might find altered phrasing and wording, but almost all versions contain the same information overall. The only difference is that the King James Version is one of the many versions of the original Catholic bible that is used in mass. “Catholic Bible” is merely a phrase used to describe the Holy Bible.

Why Doesn’t the Catholic Church Recognize the KJV? 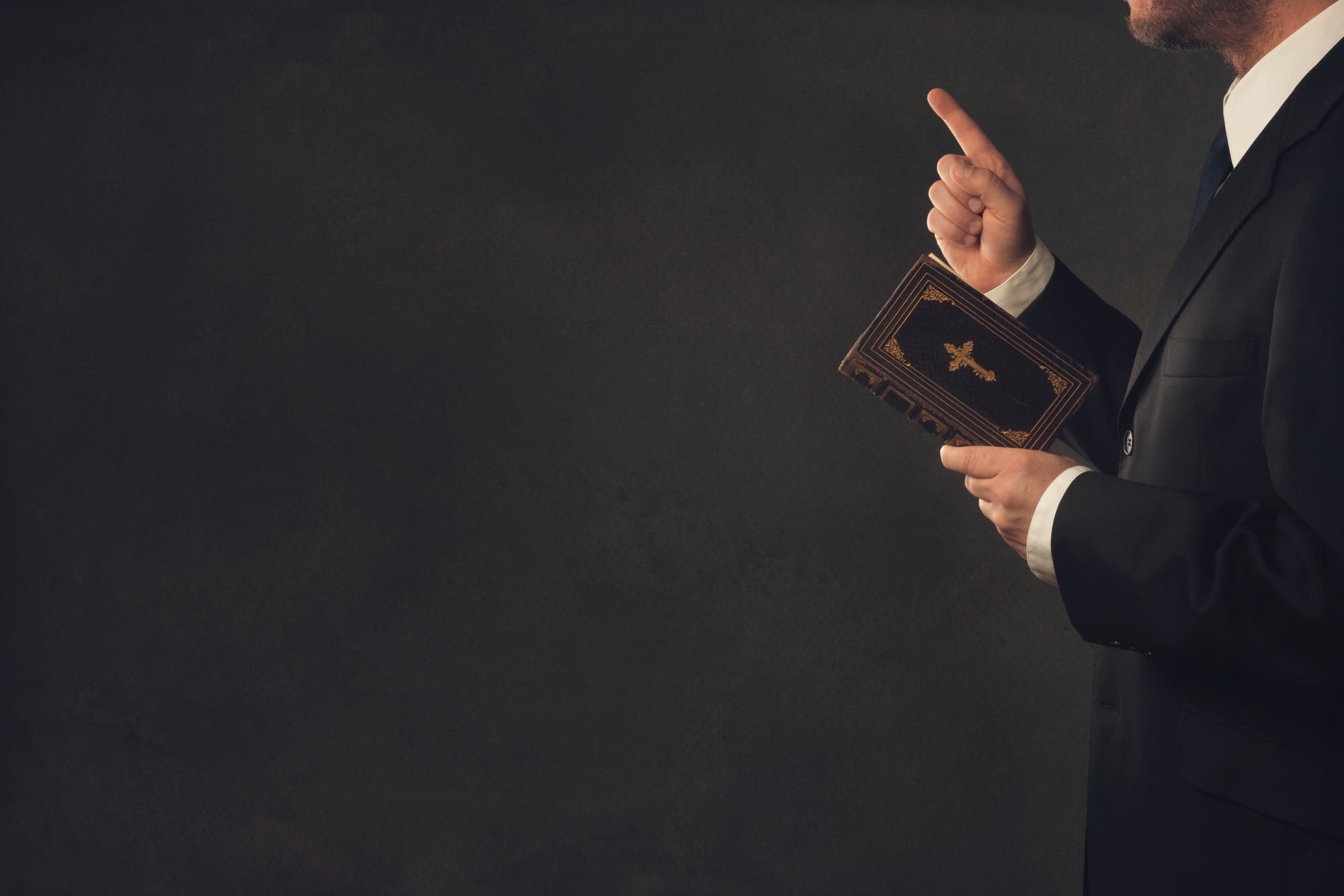 As mentioned, the Catholic faith doesn’t reject any version of the bible, but you’ll notice that there are many different variations. Why so many versions of the same text?

Some books like the New King James Version seem to merely change the wording. Instead of using “thee” and “thy,” they changed the phrasing to meet the modern language standards. Other versions of the bible change entire sentences completely. If you walk into a bookstore, you’ll notice that there are different sections in the store selling the many versions of the bible.

One of the reasons why Catholics may reject the King James version is because the translators assigned to translate Hebrew into English were told by King James I to ensure that the translation fits the theology and teachings of the Church of England. That could lead to controversy.

Regardless, the KJV was the standard English version of the bible for nearly 400 years. This version still uses a lot of “old” speech, which could be one reason why scholars have continued to update the book and change it since then.

Another significant issue that Catholics have with this version is the absence of the Deuterocanonical books of the old testament. If you read newer translations like the ‘New International Version’ (NIV), you won’t find these books. The only bible that contains them is the original Catholic version. The books include:

These books contain prayers for the dead and intercessions of saints and angels, which are not recognized in the Protestant church. It is believed that all of these reasons together provide an answer to “do Catholics use the King James Bible”?

How Many Versions Are There? 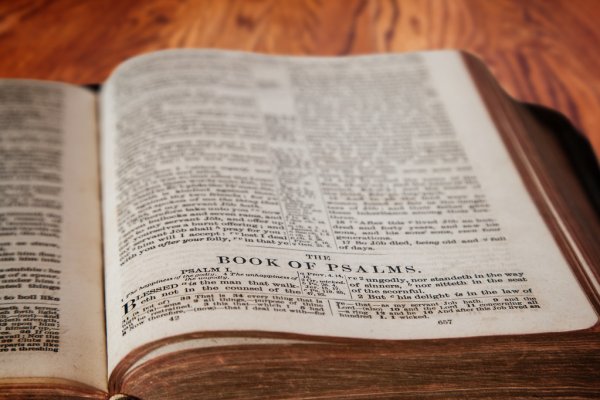 Keep in mind that all these versions are translations and not interpretations. They all contain the same language and message, but they’re updated and revised for a variety of reasons. Here’s a list of all the versions:

This is, of course, not a comprehensive list, there are many other completed versions and incomplete versions of the bible as well, but these are the most prominent and popular translations.

Overall, there are more similarities than differences in these ancient texts. If you’re trying to decide which bible you should use, go with your heart. If you’re a Catholic, consider getting a Catholic bible. It might be more difficult to understand some of the teachings due to the more challenging wording, but it’s the closest to the original interpretation.

If you attend a Protestant church, you can go with any version of the bible. We’d suggest the New International Version because it’s well updated and it doesn’t have a lot of the “old” dialect that you’ll get in the King James Version.