The Difference Between Methodist and Catholic (Explained) 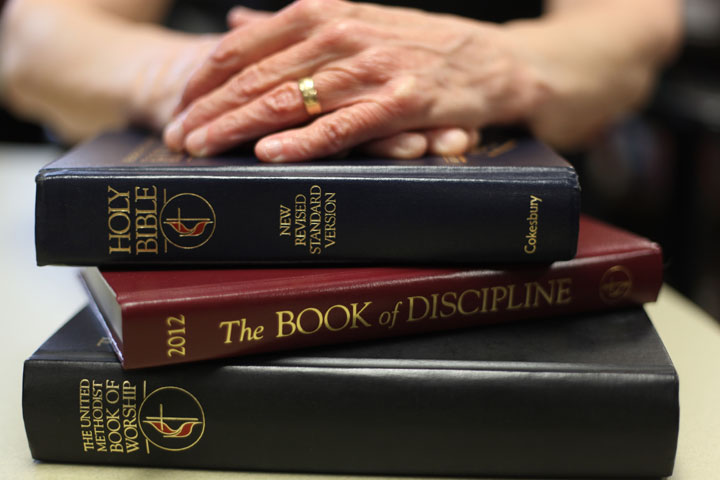 What are the difference between Methodist and Catholic?

Christianity is the largest religion in the world, having more than 2 billion followers. Generally, there are four divisions of Christianity: The Catholic Church, Oriental Orthodoxy, Eastern Orthodox Church, and Protestantism.

Among these divisions there are different doctrines and practices, which each entity strictly holds to.

The Catholic Church is a community of Christian faithful overseen by bishops, alongside the Pope, the overall leader. The Pope and Bishops are responsible for ensuring that everyone of the Catholic faith abides by the statutes of morality, faith, and Christian governance.

According to records, the Catholic church went through Apostolic succession, right from when Jesus Christ established the church. Also, they believe that they are the only adherents of “One, Holy, Catholic and Apostolic,” which are known as the Four Marks of the Church.

The Catholic Church is the oldest and largest international body in the world. They are known to have played a pivotal role in Western civilization. 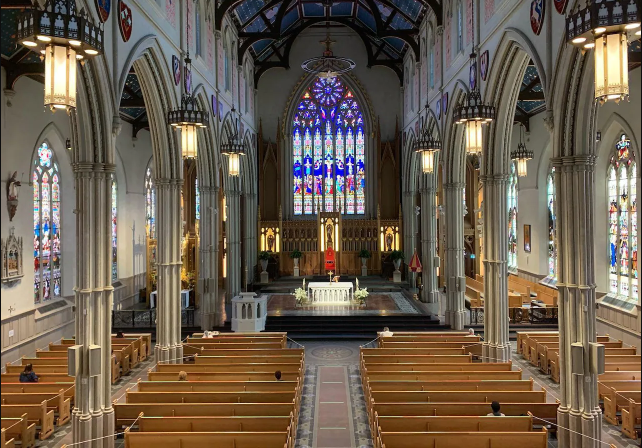 At first, the Methodist movement was within the Church of England in the 18th century. However, after Wesley died, it became an independent denomination. Historically, Methodists are known for sticking to their doctrine and belief of not conforming to the way of the world. 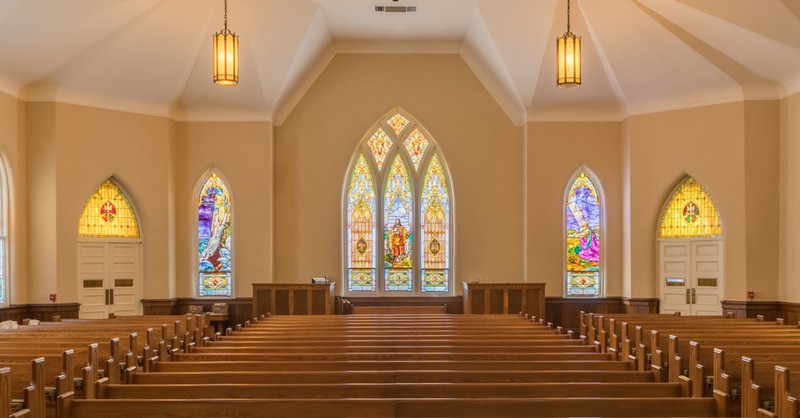 The Catholic Church’s structure is an episcopal polity. This is a hierarchical system of church governance, where those in charge are the Bishops. The leadership in the Catholic church is both constitutional and sacramental, where ordinations, confirmations, and consecrations are performed.

While the diaconate is composed of deacons, who provide the bishops and priests with assistance in different ministerial roles. The Pope is the leader of the whole Catholic church, with his jurisdiction known as the Holy See.

The Methodist church does not adopt the hierarchical form of leadership, as there is no overall head of the church. Rather, the church’s leadership structure is categorized into conferences. Then, the conferences are responsible for dictating the policies of the churches, as well as overseeing them.

According to the Methodist Church’s constitution, there are 1000 delegates for the conferences, all chosen by a voting system. Half of the conference delegates are from the clergies, while the other half are regular church members. 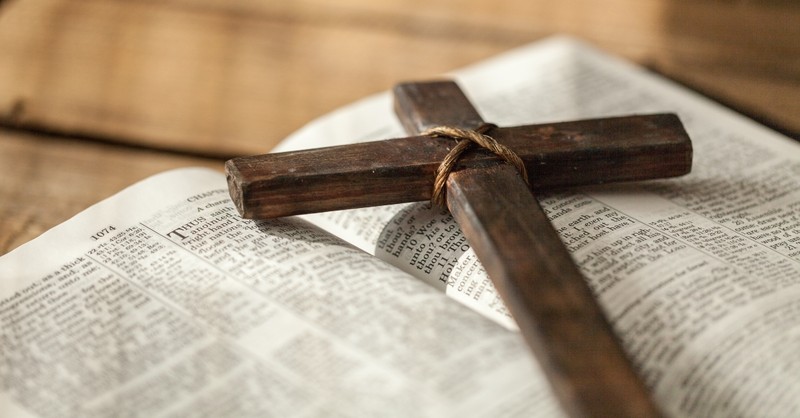 Over the years, the Catholic doctrine has evolved, and they believe that the Holy Spirit provides them with guidance as theological issues arise to prevent doctrinal error. According to the Catholic faith, the revelation they get comes from one source, God. Then, the revelation has two transmission routes, namely the Sacred Scripture and the Sacred Tradition.

Also, the Catholics believe in the eternal being of God, who is sole and ultimate. According to their doctrine, God exists as three persons in one, popularly referred to as God the Father, Son, and Holy Spirit. These three persons are jointly called the Holy Trinity.

The Catholic church holds that Jesus Christ is the second person in the eternal Godhead, who came to Earth through the virgin birth facilitated by the Holy Ghost.

When it comes to the afterlife, Catholics believe in the concept of purgatory. This is a popular catholic belief that when a person dies, their soul goes through purification, which cleanses their soul. The Catholic church believes that this purification is vital, according to what the Bible teaches in Revelations 21:27.

But nothing unclean will ever enter it, nor anyone who does what is detestable or false, but only those who are written in the Lamb’s book of life.

So, according to the Catholic doctrine, when someone dies, they undergo thorough cleansing so that they can make it to heaven.

Like the Catholics, the Methodist church believes in the trinity consisting of the Father, Son, and the Holy Spirit. They also hold fast the belief that Jesus Christ is God’s incarnate, having both human and divine capabilities. The Methodism doctrine also highlights their trust in the Holy Spirit to equip believers with powers to dominate Earth and improve their personal lives while spreading the good news of salvation. They also emphasize the importance of loving God wholeheartedly and extending that love to our world.

As regards what happens after death, Methodist theology teaches that eternal death is the result of sin. Therefore, when a person dies as a sinner, they go to hell. But, if they accept the life of Jesus Christ, they will make heaven.

They believe that God does not send anyone to hell. Instead, anyone who goes to hell had initially rejected eternal life and ignored the gift of salvation.

It is interesting to learn that one of the motivations for John Wesley’s evangelistic work was the reality of healing.

John Wesley believed that the Bible’s account of hell should be viewed literally, instead of figuratively. Hence, to prevent people from going to a place of eternal torment, John Wesley was always encouraged to keep doing his discipleship work.

The Catholics highlight that Jesus Christ gave them the seven sacraments. These sacraments are namely: Baptism, Penance, the Eucharist, Confirmation, Anointing of the Sick, Holy Matrimony, and Holy Orders.

Catholics believe that sacraments are rituals that show God’s presence and act as channels that dispense God’s grace. According to the Catholic Faith, Baptism takes away the original and initiated sin, thereby making the individual an integral part of the church.

The Catholics believe that when a child is born, they have to undergo baptism, not because of personal sin, but because of the sin resulting from being Adam’s seed. These newborns are not immersed in the water like adults though. Rather, they are baptized through the sprinkling rites method.

Also, while they take communion, they are advised not to remember their sins.

The Catholic community believes that communion brings them closer to God. Therefore, anyone who wants to take the communion has to be a catholic.

Also, the Methodism teaching sees sacraments as a channel of grace. According to John Wesley’s theology, God gives grace by studying the scriptures, private and public prayer, fasting, worship, etc.

If you are a non-Methodist believer who attends a Methodist church, you can participate in the communion, which is also called the Lord’s supper.

They believe that every believer has the free will to take part in the communion, because it allows them to remember the birth, death, teachings, resurrection, and the ascension of Jesus Christ. With these sacramental activities, the Methodist church believes that they get closer to God, and that God draws near to them.

Even though the Methodists and the Catholics have some similarities in doctrine and teachings, they doggedly hold on to their differences. Not all Methodists see Catholics as believers, and vice-versa, especially with the inclusion of traditions that are mixed with their Christian faith. Generally, Methodists and Catholics treat each other with respect, while they hold strongly to their beliefs.