Church of Christ Beliefs: 11 Things You Must Know Before Going 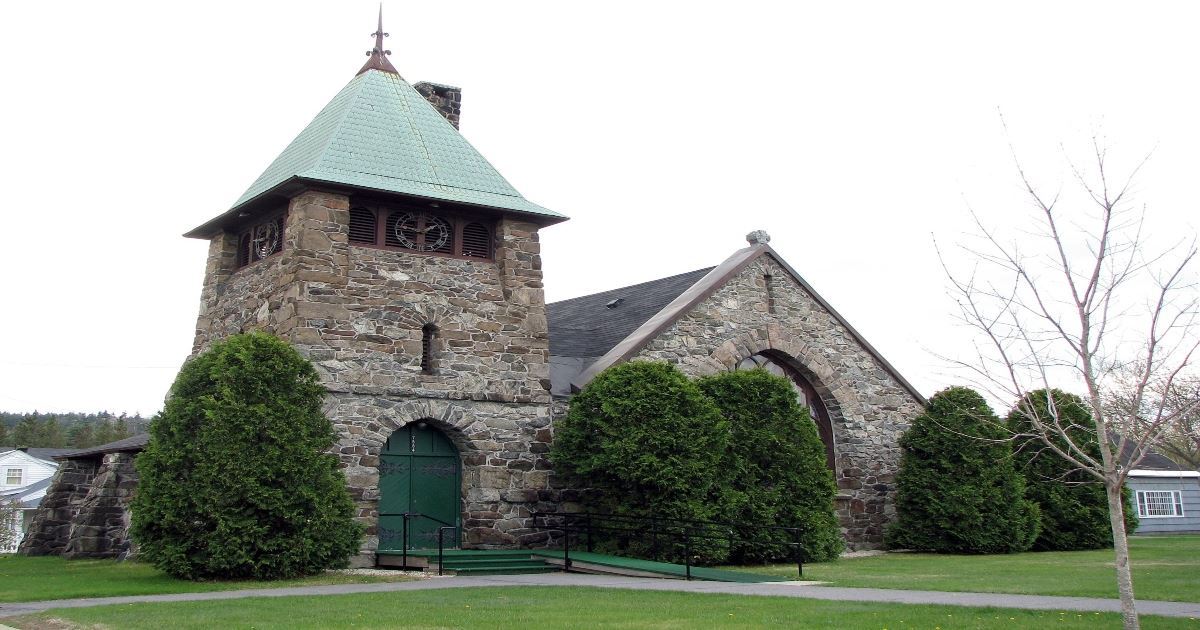 The Church of Christ is an independent Christian congregation consisting of various churches joined together by their distinct beliefs and practices, based on their interpretation of the Bible.

These churches reject all doctrinal writings that do not go along with their interpretations and all religious creeds. They use the New Testament to set their doctrines and practices, citing examples from the early Christian church in the book of Acts.

Founded in the United States, Churches of Christ today consist of 2,000 000 members in over 40,000 congregations worldwide.

How Does The Church Of Christ Differ From Baptist Christianity?

Although the Church of Christ shares several common practices with the Baptist Church and other Christian denominations, several things make them different:

Things To Know About Churches of ChristHistory And Beliefs

The early history of the Churches of Christ can be traced back to that of the American Restoration Movement which began as a split from the Baptist Denomination in the 19th century with several individual churches that wished to return to apostolic Christianity.

The movement was led by Barton W. Stone in Kentucky and Thomas Campbell together with his son Alexander Campbell in Pennsylvania and West Virginia. They called themselves ‘Disciples of Christ’ and aimed to restore the whole Christian church on the doctrines and practices outlined in the Bible, rather than traditional councils and denominational hierarchies.

Members of this movement believed that Jesus Christ established only one church, and therefore, Christians should unite based on the Bible. Refusing to affiliate with any denomination, they referred to themselves as Christians.

Their dedication to unite the people of God and restore the church to its original form inspired many people to join in the movement. But, in the middle of the 19th century, controversies occurred among the Christians over the use of musical instruments in worship and the biblical authorization for organized mission societies.

These disagreements led to the breakup of the Restoration Movement into different groups, mainly the ‘Church of Christ’, ‘Christian Church’, and ‘Disciples of Christ’.

The members of the Church of Christ, though influenced by the Restoration Movement, do not consider themselves as being a new church that began in the 19th century. Instead, they believe that they are a modern representation of the early church that the disciples establish on Pentecost, A.D. 30.

The Churches of Christ generally share the following beliefs and practices:

Churches of Christ rely on the Bible(New Testament) to set their doctrines and beliefs. Although they agree that the Old Testament is divinely inspired and historically accurate, they do not consider its laws to be binding under the New Covenant in Jesus Christ(unless they also appear in the New Testament).

They believe that the New Testament gives guidance on how to become a Christian and how the church should organize and perform its scriptural duties. However, because each congregation has its way of interpreting what is biblically permissible, various church practices, worship, and doctrines, may be different from one church to the other.

They believe that the church should have scriptural names such as ‘Church of Christ’ (Rom. 16:16) and ‘Church of God’ (1 Corinthians 1:2) that identify them as belonging to Christ and God.

This means that the individual Churches of Christ are independent and are led by the local congregation without outside interference. They do not have any central headquarters, councils, or organizations above the elders of each local church. The only things they have in common is their faith in the Bible and adherence to its teachings.

Churches of Christ do cooperate voluntarily in missionary work or in supporting the orphans and the aged.

Each church congregation runs under the plurality of elders who are sometimes helped in administration work by deacons. The elders serve the church in spiritual matters, while the deacons are responsible for the non-spiritual needs of the church.

The elders and deacons are appointed by the local congregation, based on qualifications set by the scriptures(1 Timothy 3:1-8; Titus 1:6-9). This also means that they should be male(women elders and deaconesses are not recognized). Deacons, teachers, ministers, and evangelists serve under the elders.

The elders are the superior authorities of each local congregation, and they operate under the guidance of the Holy Spirit.

The Churches of Christ believe in the priesthood of all believers. They believe that the Holy Spirit has anointed every Christian through baptism and is therefore called to minister in the church of God( 1 Peter 2:5).

Although many ministers go through formal training in religious studies, the Churches of Christ insist that there is no difference between the ministers and other members of the congregation since each person has a role to play in the church. They, therefore, do not use any titles and prefer to refer to each other as brothers and sisters in Christ.

Also, they argue that immersion is the only form of baptism that conforms to apostle Paul’s description in Romans 6:3-5, where he describes it as a burial and resurrection.

Churches of Christ view baptism by immersion as the only way a believer surrenders his life to God through faith and obedience, and that God, through Jesus Christ, cleanses one from sins and makes him a part of the kingdom of God. Baptism is only for those who are old enough to understand and believe the gospel.

Members of the Church of Christ believe that the Lord’s Supper or Communion should be a weekly event and ought to be taken only on the first day of the week, which is on a Sunday. They argue that eating the Lord’s Supper is part of worship(Acts 20:7), and therefore, everyone in the church should participate.

They usually practice open communion, offering the bread and fruit of wine to everyone present at each person’s self-examination.

Therefore, a capella singing is their music of worship, as it was done in the apostolic churches and for many centuries that followed(Ephesians 5:19). A cappella comes from an Italian word which means ‘as the church’ or ‘as the choir’.

The Churches of Christ have, however, been experiencing some divisions among themselves on various methodological issues such as church organization, the form of worship, and how the church should function. These issues are important to members of this movement due to the seriousness with which they take their cause of restoring the New Testament church.

The other remaining congregation is grouped into four categories that generally differ from the mainstream in specific areas.

The largest of these four categories is usually referred to as the ‘non-institutional’ Churches of Christ. They are mostly known for opposing congregational support of various institutions like orphanages and bible colleges. They are also against the use of church facilities for non-church activities such as recreation or fellowship dinners. They believe that it is not the mandate of the congregation to support non-church activities and institutions. These non-institutional Churches of Christ have around 2,055 churches.

The remaining categories are generally smaller than those in the mainstream and non-institutional. They share some of the beliefs with the non-institutional churches but differ in some other areas. One of the groups oppose separate Sunday School classes for children and believe that there should be only one service for everyone. This group consists of 1,100 congregations.

Another smaller group of the Churches of Christ objects to the use of multiple cups during the Lord’s Supper. They are often referred to as ‘One-cup’ or derogatorily as “One-cuppers,” consisting of around 550 congregations. The congregations in this group also differ on issues such as; whether the communion wine should be fermented or not; Whether the cup should be refilled if it runs out or spills during the service. And whether to break the bread before or during the communion service.

The last and the smallest group of the Churches of Christ is often referred to as the mutual edification. This is because of their strong belief that there should be no local preacher and that every male member in the congregation should edify all other congregation members mutually. They disagree with the idea of one person doing most of the preaching. 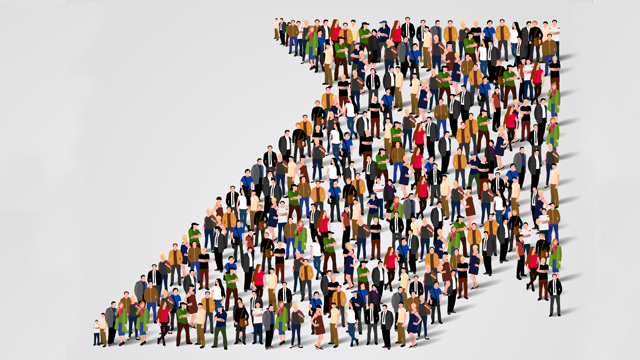 According to the ‘Christian Herald’, a theological magazine that publishes statistics of all the churches, the Church of Christ has around 2,000,000 members in over 40,000 individual congregations worldwide.

In the United States, there are around 13,000 congregations of Churches of Christ, with the majority being in southern states especially Texas and Tennessee. The rest are spread out in all the other remaining states.

Apart from the United States, Churches of Christ also have a presence in various parts of the world, including Africa, India, Central, and South America, Australia, and Europe.

The congregation size of the Churches of Christ ranges from 100 members up to 1000 members.