Books of the Bible in Order – Complete New and Old 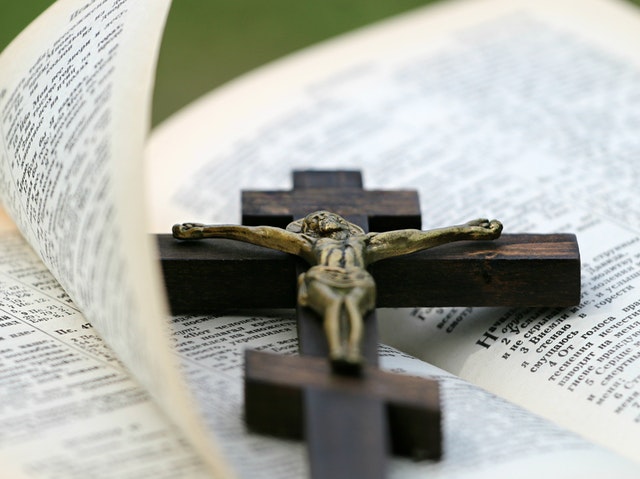 The Bible is a collection of religious writings or scriptures that is sacred to the Jews and Christians. The word “Bible” is the English form of the Greek word “Biblia,” which means books. It was written over 1500 years ago and made up of different books. The books are by many authors, who wrote at various times, and in three languages.

Both the Christians and the Jews believe the Bible to be a product of divine inspiration, and the texts are collective revelations of God.

The Bible has had an impact on literature and history in the world. It is one of the best selling books in the world, selling over 100 million copies annually.

The Christian Bible consists of the Old Testament and the New Testament (Testament means agreement or covenant). It has 66 to 73 books, depending on denominations. The Roman Catholic and Eastern Orthodox have added a few more books to the Old Testament, considered apocryphal by Protestants. The Hebrew Bible only includes the books referred to Christians as the Old Testament.

The arrangement of the Jewish and Christian Bibles differs considerably, while the Protestant and Roman Catholic Bibles have almost the same order.

The entire Christian Bible has 700 languages translation, with some portions having over 3000 languages.

The Books Of The Old Testament 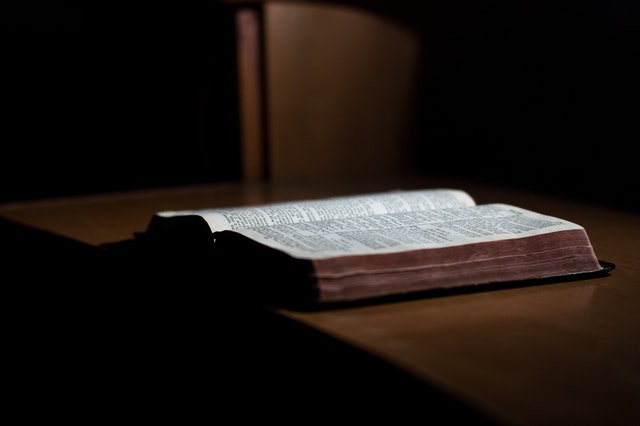 As stated earlier, the Christian Old Testament comes from the Hebrew Bible known as Tanakh that has 24 books.

It is divided into three sections: The Torah Teaching or law, also known as the five books of Moses), the Nevi’im(Prophets), and Ketuvim(Writings).

The Christian Old Testament, on the other hand, has 39 books(Protestant), 46 books(Roman Catholic), and 49 books (the Eastern Orthodox).

The 39 books in the Protestant Bible correspond to the 24 books of the Tanakh. However, there is some difference in the arrangement and the text. The extra number is because some books such as Samuel, Kings, Chronicles, Ezra-Nehemiah, and the twelve minor prophets, are split into separate books.

The books in the Old Testament have four categories:

These are the first five books of the Bible that most scholars believe were mostly written by Moses. However, some passages appear to have been written by someone later than Moses.

The Pentateuch talks about man’s dealing with God from the creation of the universe to the death of Moses. It uses prose, poetry, and law in a chronological drama spanning thousands of years.

These books give a history of the rise and fall of Israel, spanning nearly 800 years. They tell of their conquest in Canaan, their rise to prominence, collapse into moral and physical defeat, and their restoration.

The Roman Catholic and Eastern Orthodox also include other books to this category:

These are also often called the Writings of Wisdom or Sapiential Books. They examine inquiries about life, real-life struggles, and relationships with others. This is especially true for the books of Job, Ecclesiastes, and Proverbs. The books of Psalms and Songs of Solomon include a collection of songs, worship prayers, and love stories.

The Roman Catholica and Eastern Orthodox Bible include the books of Wisdom and Sirach in this category.

These seventeen books record the message of God to the people of Israel and Judah. They are in the form of speeches, visions, and life experiences of prophets. Some of the messages are warning and judgment, while others dwell on forgiveness and restoration.

The Books Of The New Testament

The Christian New Testament consists of a collection of texts written by the early Christians, who most believe to have been disciples of Jesus Christ. It gives an account of Jesus of Nazareth, from his birth to his death, and the events in first-century Christianity.

The New Testament was originally in the Koine-Greek language. It contains 27 books written at different times and by various authors. Like in the Old Testament, the books in the New Testament have four categories:

Each of these four books narrates the birth, life, death, resurrection, and the ascension of Jesus Christ of Nazareth.

They all share the same basic outline: Jesus is born in Bethlehem; He begins his ministry at the same time as John the Baptist; He calls his disciples; teaches, heals, and confronts the Pharisees; dies on the cross; He rises from the dead and ascends into heaven.

Acts of the Apostles

This category only has one book that we simply call Acts. It covers the disciples’ ministry and activity that transpired after the death and resurrection.

It is the fifth book in the New Testament. It narrates the story of how Peter and the other apostles founded the church and how they spread the message to the Roman Empire.

It also covers the missionary journeys of Paul, who encounters the resurrected Jesus on his way to Damascus to, ironically, persecute Christians. It ends with Paul in Rome under house arrest.

This group contains letters written by the disciples and apostles of Jesus Christ to either a local congregation with specific needs or to newly converted Christians in general.

These letters contain helpful principles and insights for living as a disciple of Jesus Christ.

The Epistles consists of 21 separate letters which are divided into two groups: The Pauline Epistles(written by the apostle Paul) and General Epistles.

Revelation is the last book in the New Testament and also the final book in the Christian Bible. Also known as the Apocalypse of John, it contains an apocalyptic prophecy of what will happen on the Second Coming of Christ.

The book begins with John on an Island called Patmos in the Aegean Sea, writing a letter to the “Seven Churches of Asia”. He describes a series of prophetic visions, including figures such as the Seven-Headed Dragon, the Serpent, and the Beast, which culminates in the Second Coming of Jesus Christ.

God Inspired The Writers Of The Bible

The Bible was written by more than 40 writers– for 1500 years. All the writers wrote as the Holy Spirit inspired them (2 Timothy 3:16-17). The writers of the Bible lived at different times, some separated by over 100 years. The writers came from all walks of life. Some were businessmen, while others were shepherds, fishermen, soldiers, preachers, and even kings.

The writers wrote not on their wisdom or whims, but as they were moved and led by the Spirit of God. Therefore, the Bible is the word of God and will last forever (Matthew 24:35).

“Above all else, however, remember that no one can explain by himself or herself a prophecy in the Scriptures. For no prophetic message ever came just from human will, but people were under the control of the Holy Spirit as they spoke the message that came from God.” 2 Peter 1:20-21)

While there’s no sacred order on how the books of the Bible should be placed, Genesis and Revelation must appear first and last because they detail the beginning and the end of things.