Who is Amenadiel in the Bible: The Truth about Him (Summary) 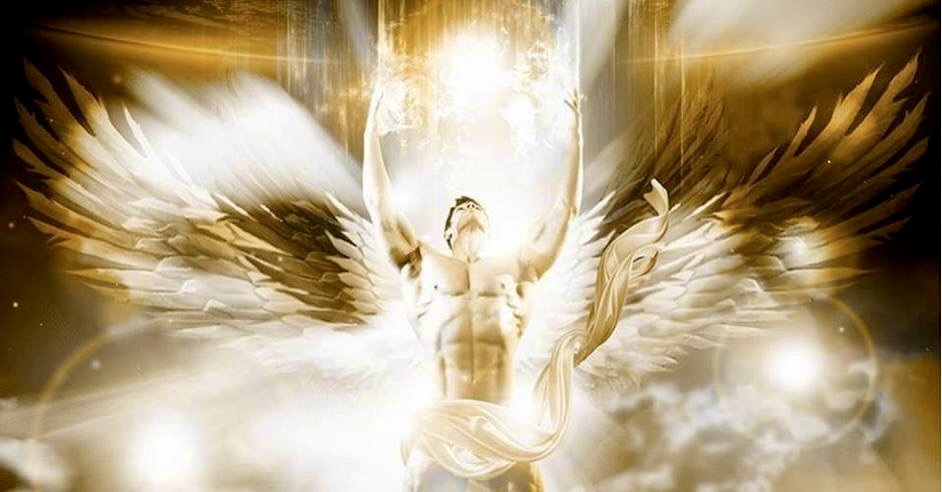 Who is Amenadiel in the Bible? When the popular TV series Lucifer started airing, many people asked one of the questions, “who is Amenadiel?” For many people who have read the entire Bible several times, the name Amenadiel does not appear.

However, judging from his character in the Lucifer movie, some people began to think they missed something. Other people think that Amenadiel does not exist, and he might be nothing more than a fictional character.

There is no mention of who Amenadiel is in the Bible. However, some scholars believe that Amenadiel was a powerful angel in Heaven who God trusted. Along the line, this angel disobeyed God, and he was sent away from Heaven.

One theological theory suggests that Amenadiel is an air spirit that has the combination of Angels Michael and Gabriel’s powers. Therefore, this spirit could exist both in Heaven and on Earth.

Other theories that answer the question “who is Amenadiel in the Bible?” infer that he is the brother of Lucifer because they have similar powers. However, this cannot be proven accurate because the Bible does not mention him.

Also, other sources infer that Amenadiel was God’s first son. He carried out some critical assignments, like giving Cain the brother of Abel, a permanent and conspicuous mark of a fugitive. 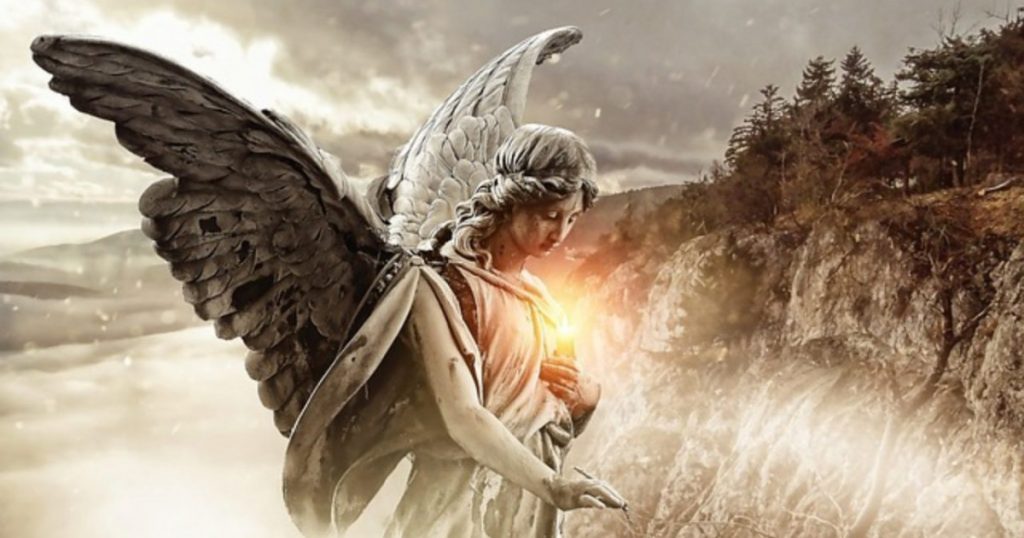 What does the Book of Enoch say about Angel Amenadiel

The Book of Enoch is an old text in Judaism that talks more about the spiritual realm, the heavenly angels, the fallen angels, etc. According to this Judaic text, angel Amenadiel was one of God’s favorites in Heaven. However, he became selfish and narcissistic, wanting to establish a kingdom to be the supreme leader.

He was tired of being controlled or supervised by his father, God. Amenadiel’s plans didn’t pan out well because Angel Michael defeated him. Also, he was sent to Hell with other angels who conspired with him. 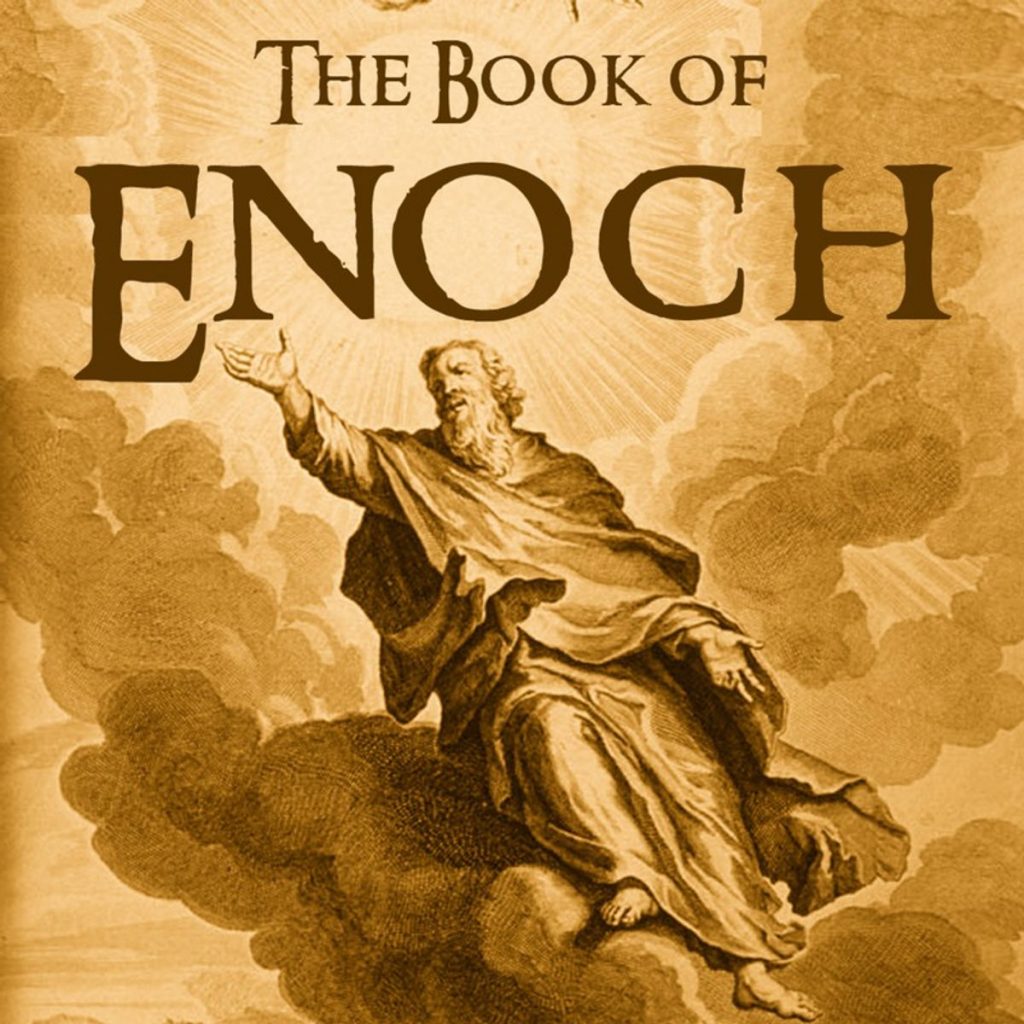 What does the TV series “Lucifer” say about Angel Amenadiel

The storyline of the Lucifer TV series bears no semblance to what the Book of Enoch says about Angel Amenadiel. According to the TV series, Amenadiel is a Seraph who radiated love and light. He was a very powerful angel, superior to several angels. He was also described as a committed servant, having powerful warrior skills that made him quintessential in God’s kingdom.

In the Lucifer TV series, Amenadiel was tasked with important tasks like planting a significant mark on Cain so that anyone who sees the symbol would label him as a fugitive. Also, according to God’s orders, he took his mother, Goddess, to Hell.

Amenadiel was also instructed to bring Lucifer back to Hell because the latter would leave Hell and spend several years on Earth. This was a tough assignment because Lucifer employed different strategies to frustrate Amenadiel’s plans.

Some key qualities of Amenadiel

One of the attributes that make Amenadiel stand out is his warrior abilities. According to the TV series Lucifer, Amenadiel was one of the most powerful beings alongside Lucifer. He also carries out the will of God without fear or favor. This is why he has faced different dangerous demons and powers.

In the Bible, the angel who matches this description is Archangel Michael. This is why some schools of thought in Christianity think that the answer to the question who is Amenadiel could be found in the answer: Angel Michael.

Another quality that makes Amenadiel stand out is his loyalty. As seen in the series, he mentioned how he felt God would be disappointed in him because he had not fulfilled his assignment.

While he tried convincing Lucifer to go back to Hell, his loyalty to God remained. Amenadiel understood that since God gave him critical assignments, because he was a trusted angel. Therefore, he did not want to disappoint God. 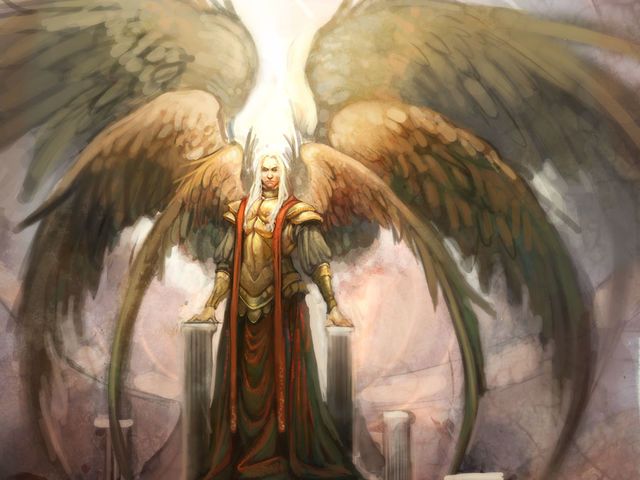 Who is Amenadiel in Bible?

The name, Amenadiel, is not mentioned in the Bible. This is one of the reasons why some sources feel it is a fictional character. In other holy books, Amenadiel is not mentioned. Therefore, it is correct to say that his existence does not matter to our salvation.

Is Amenadiel an angel or demon?

Who are the 7 Fallen Angels?

The Bible mentions Lucifer as the main fallen angel, who was expelled out of Heaven because he revolted against God. However, different theologists and sources have come up with the names of other fallen angels, which are not referenced in the Bible.

Who is Lucifer’s brother?

The Bible gives no record of Lucifer having a brother. But other sources claim that Amenadiel is the older brother of Lucifer. In the Tv series, Lucifer severally calls Amenadiel, his brother. Also, when Michael arrives later in the series, we learn that he is also Lucifer’s brother. There is no trusted or precise source that tells us if Lucifer had brothers or not.

Amenadiel became more popular when the Lucifer TV series began to air. Hence, different questions have emerged on Who is Amenadiel and if he is mentioned in the Bible. It is important to mention that Amenadiel does not exist in the Bible, as there are no references to him.

Whether this angel exists or not, believers are advised to be careful when researching some unfamiliar names.

This is important to avoid falling into error and idolatry. Some of the knowledge beyond our scope as humans might not be necessary for us because they have little or no ties to our salvation.